Watson, Lyall - The Nature of things - Reuse and templates 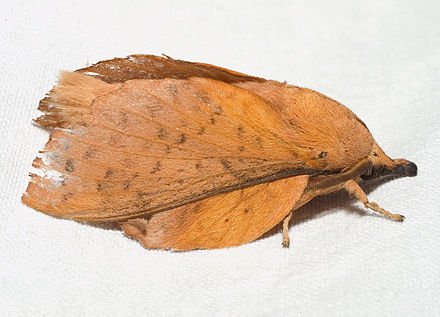 Lyall Watson – The Nature of things

Among butterflies, there is a family of small blue Lycaenids which seem to have drawn in some way, on local imagery.  Each has a chrysalid which bears an anthropoid face, accurate even down to the highlights of the eyes.

Spalgis lemolea seems to have patterned itself on the military monkey Erythrocebus patas which lives on fruits and insects in the neighbouring grasslands of East Africa.

The chrysalis case of the oriental butterfly Spalgis Epius strongly resembles the rhesus monkey Macaca Mulatta which feeds on forest margins in the same areas of Indo-China.

The harvester butterfly  Feniseca Tarquinius occurs only in eastern North America and has come to look extraordinarily Amerindian. 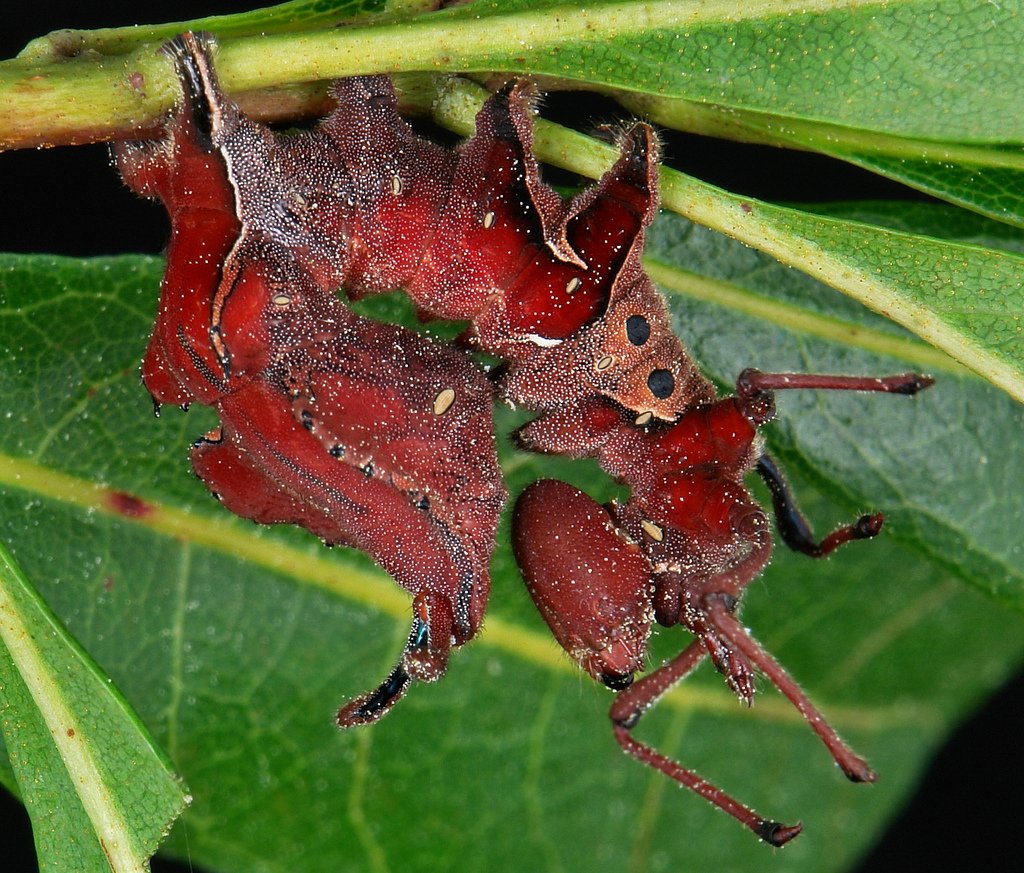 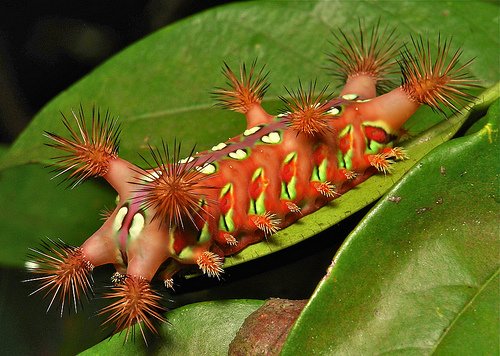