Learning derives greater sophistication with language.  Language can be used to build up the model of external systems and also to verify with other people that the model is correct.  In effect, you can compare and verify your view. 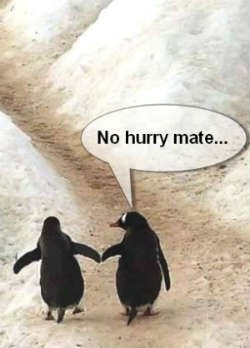 Language and words are also an essential prerequisite to understanding the functions that we have invented - the ability to drive, or play golf, or dance the samba, or calculate our tax, or  ride a bicycle.

Anything which has complex rules and interrelationships between classes of objects such as chess or the banking system needs words and language to describe it.  You may be able to teach a dog to play golf by teaching it to swing a club, but it will never grasp the fact that the object is to put the ball into the hole in the minimum number of strokes unless the little fella also understands language.

An example of a learnt system is writing, which as we know is wholly different when the alphabet is used, from when characters are used, as in Chinese or Japanese.  It is a different system, invented by humans with different rules and needs explanation.  And explanation needs language.  So the ability to write and language are also interrelated;  language has to come before writing.

Language is thus used to help us to learn the systems which are not ours – the systems which are NOT part of the human being package - by enabling us to conceptualise them and 'model' them in our minds.  It also enables us to invent systems – which is hugely important.  This tends to be the primary use of language.

It can also be used to help us model our own functions to enable us to understand why other people behave the way they do.