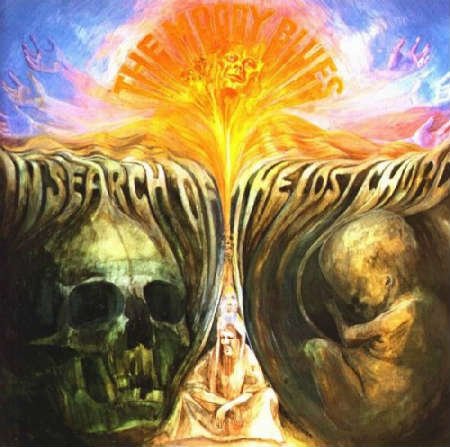 There are an almost infinite number of frequencies that could be chosen in order to produce musical notes.

Until the 19th century there was no concerted effort to standardize musical pitch, and the levels across Europe varied widely. Pitches did not just vary from place to place, or over time—pitch levels could vary even within the same city. The pitch used for an English cathedral organ in the 17th century, for example, could be as much as five semitones lower than that used for a domestic keyboard instrument in the same city.

Even within one church, the pitch used could vary over time because of the way organs were tuned. Generally, the end of an organ pipe would be hammered inwards to a cone, or flared outwards, to raise or lower the pitch. When the pipe ends became frayed by this constant process they were all trimmed down, thus raising the overall pitch of the organ.

Some idea of the variance in pitches can be gained by examining old pitchpipes, organ pipes and other sources. For example, an English pitchpipe from 1720[2] plays the A above middle C at 380 Hz, (info) while the organs played by Johann Sebastian Bach in Hamburg, Leipzig and Weimar were pitched at A = 480 Hz, (info) a difference of around four semitones. In other words, the A produced by the 1720 pitchpipe would have been at the same frequency as the F on one of Bach's organs.

Nicholas Lezard - The Guardian, Saturday 22 November 2008
...for the past 200 years or so, musicians have been nudged towards the orthodoxy of Equal Temperament (ET), until its almost complete ubiquity in the 20th century. Most audiences of the western canon (and this means pretty much everything we hear in Britain apart from some of the more far-flung world music on Radio 3) are hearing notes played from a scale where everything has been flattened ever so slightly in order to even out the differences.

But it is equally clear that this standard scale does not match that used by the older gifted 'magicians', those who could use music to heal, or calm the weather or summon the birds.

We have lost the chord.

By losing this fundamental link with the spiritual we have also lost the ability to create music that directly provokes a spiritual experience.  Certain emotional music, with the right melody can remind us of what we have lost, but the action is no longer direct.  At one time from the observations, people could play spells and songlines directly 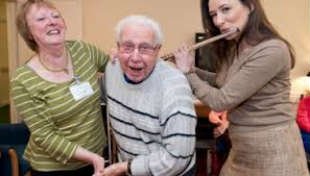 How Equal Temperament Ruined Harmony -: (And Why You Should Care) - by Ross W Duffin