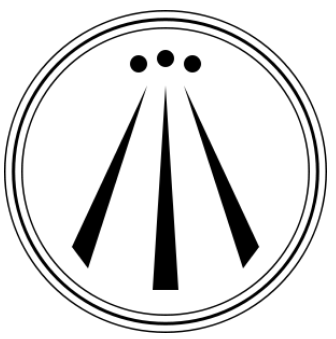 In some forms of Neo-Druidism the term is symbolized by
three straight lines that spread apart as they move downward,
drawn within a circle or a series of circles of varying thickness,
often with a dot, or point, atop each line.   The number of
circles - three - corresponds to The Three Worlds

Awen is a Celtic [Welsh and Cornish] word for "inspiration". It traditionally meant the divine inspiration of the poet bards; or, in its personification, Awen is the inspirational muse of creative artists in general – musicians and poets as well as artists, writers etc.  The inspired individual is described as an awenydd.

Awen, in effect is spirit input but of the inspirational kind.

Emma Restall Orr, founder and former head of The Druid Network, defines awen as `flowing spirit' and says that `Spirit energy in flow is the essence of life'.  In effect her definition is much wider and closer to that of all spirit input.

Interestingly, it appears in the third stanza of Hen Wlad fy Nhadau, the national anthem of Wales. 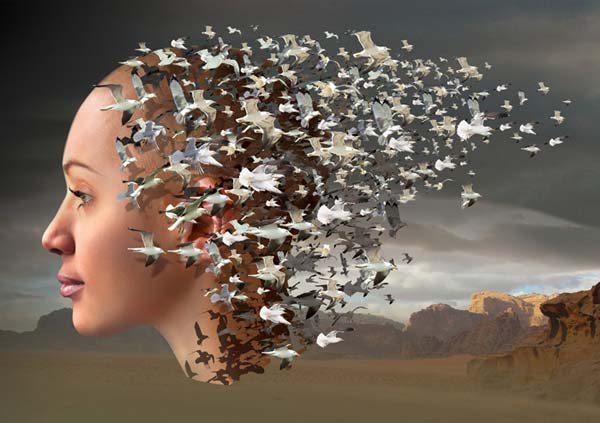 Awen derives from the Indo-European root *-uel, meaning 'to blow', and has the same root as the Welsh word awel meaning 'breeze'. Similar references to ‘breath’ can be found in Egyptian cosmology as well as Greek writing.  The Greek philosopher Hippocrates, for example, believed that ‘there is one common breathing, all things are in sympathy’.  So Awen is also related to the idea of breath.

In Chinese cosmology the Qi is also described as a breath, a form of energy that permeates everything and gives it life.