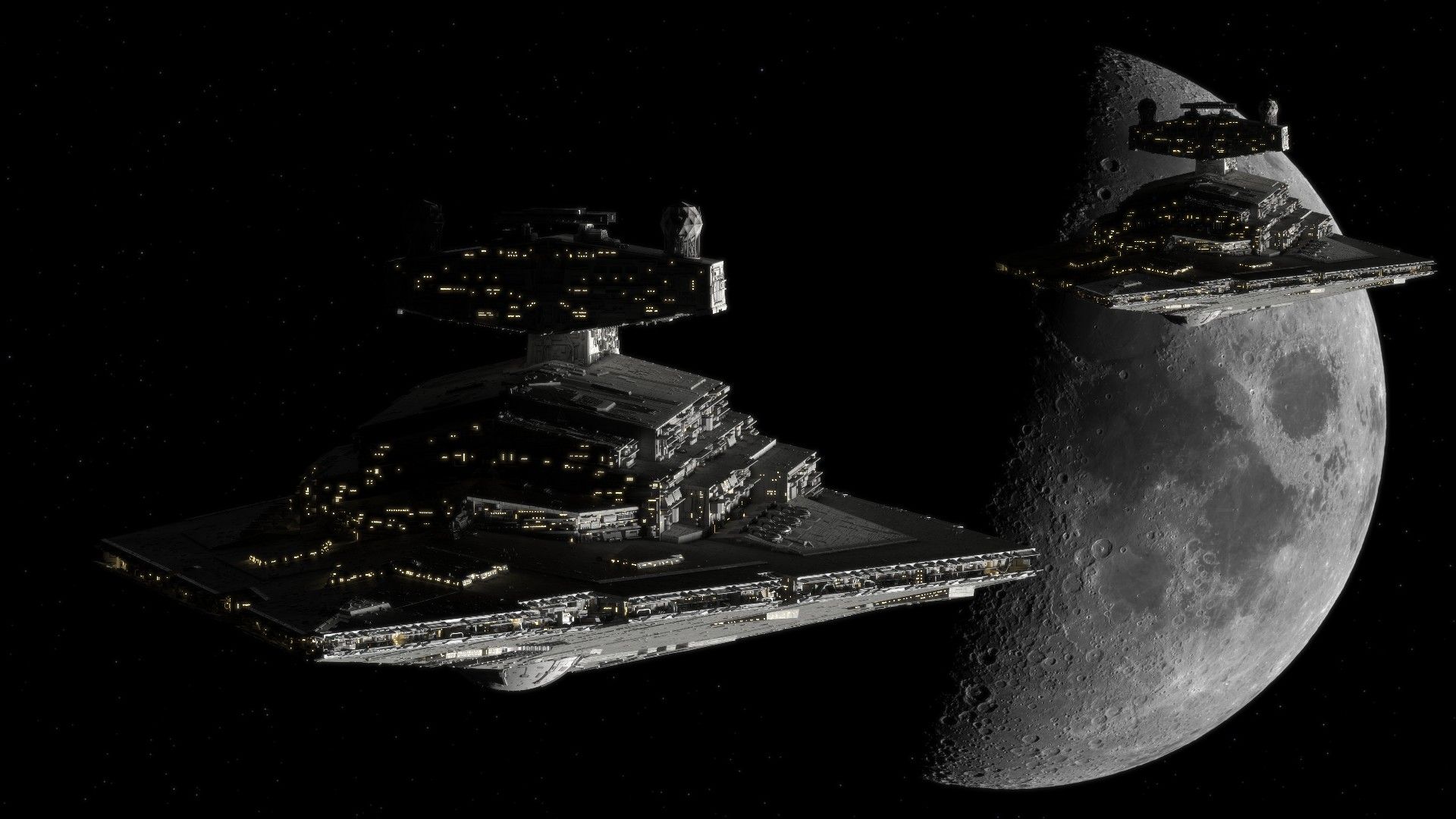 A figure found in Marvel comics whose origins appear to be Charles Fort. Fort first introduced the concept in his book The Book of the Damned.

Since Fort's mention of the name, the character has been the basis of numerous stories - including Dr Who and films such as Star Wars.

Fort’s endless studies and observations led him to believe we were manipulated and that there were forces of ‘good’ and forces of ‘evil’, although Fort did not believe in evil as the average person might............ . 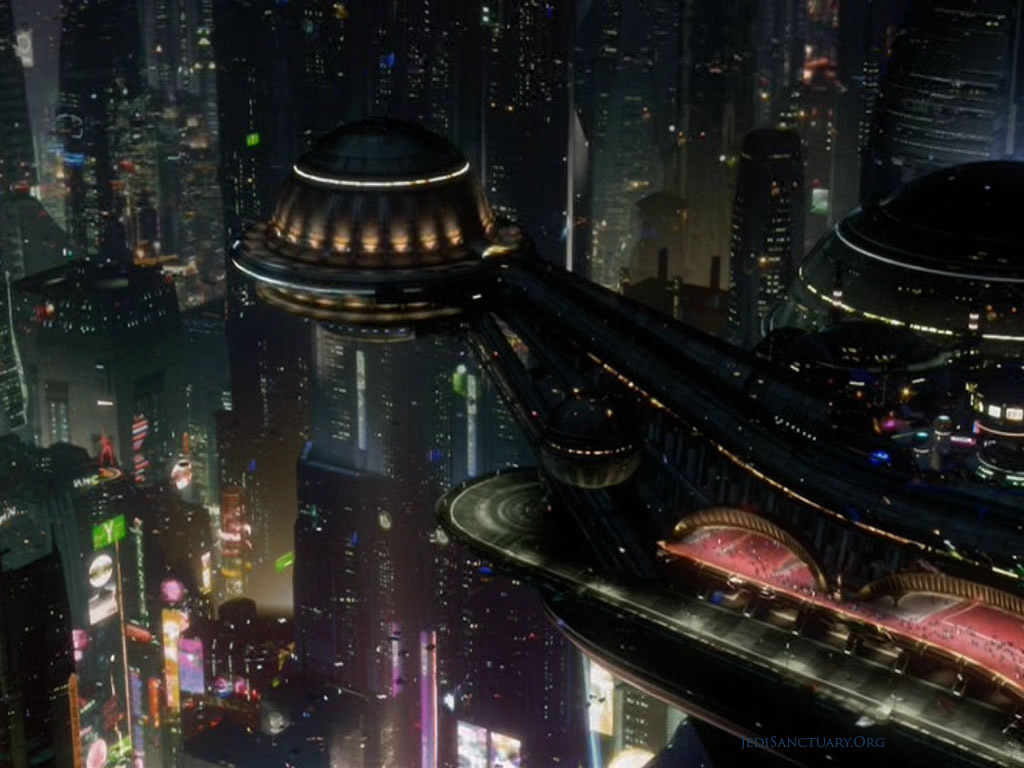 Our acceptance is that Evil is the negative state, by which we mean the state of maladjustment, discord, ugliness, disorganization, inconsistency, injustice, and so on—not by real standards, but only by higher approximations to adjustment, harmony, beauty, organization, consistency, justice, and so on. Evil is outlived virtue, or incipient virtue that has not yet established itself, or any other phenomenon that is not in seeming adjustment, harmony, consistency with a dominant

Rather than think of the overlord of Evil as Satan or the Devil or some term that might alienate his readers, Fort conceived of a very real overlord of evil, a sort of Darth Vader figure with its starship.  Numerous observations that he collected somewhat supported the idea of extremely large unidentified dark objects that crossed the planets, the Sun and the Moon whose shape and shadow could be seen with telescopes.  He said 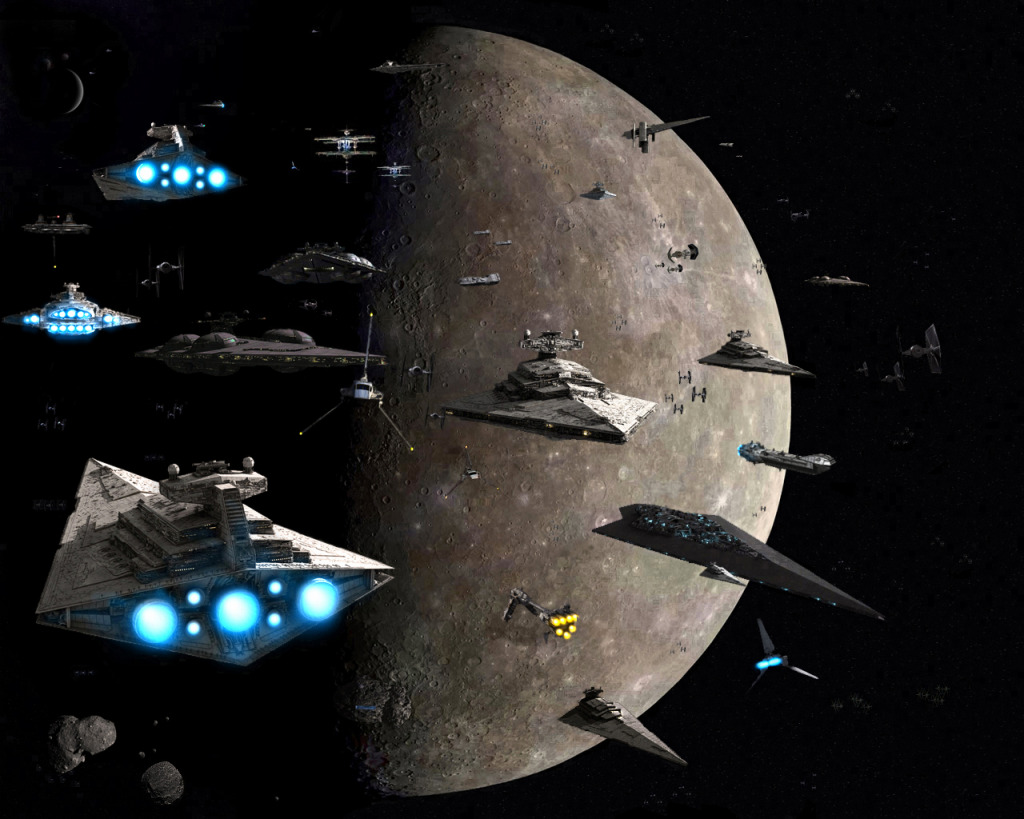 We think of Monstrator and Melanicus and of a world that is now in communication with this earth: if so, secretly, with certain esoteric ones upon this earth.

That world's Monstrator and Monstrator's Melanicus—must be the subject of later inquiry. It would be a gross thing to do: solve up everything now and leave nothing to our disciples.

Or let it be that we have data of many dark bodies--still do we incline almost irresistibly to think of one of them as the dark-body-in-chief.  Dark bodies, floating, or navigating, in inter-planetary space--and I conceive of one that's the Prince of Dark Bodies:  Melanicus.  Vast dark thing with the wings of a super-bat, or jet-black super-construction; most likely one of the spores of the Evil One. 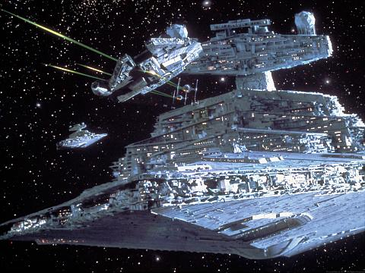 That upon the wings of a super-bat, (Melanicus) broods over this earth and over other worlds, perhaps deriving something from them: hovers on wings, or wing-like appendages, or planes that are hundreds of miles from tip to tip -- a super-evil thing that is exploiting us. By Evil I mean that which makes us useful. He obscures a star. He shoves a comet..I think he's a vast, black vampire that sometimes broods over this earth and other bodies.