This activity was once called Meekness. Despite its wimpish name, it is a form of submission.  The act is deliberate, a form of hiding one’s light and biding one’s time.  Ultimately what one is trying to do is avoid any conflict, by not responding to aggression or provocation.  It can perhaps best be summarised by the expression ‘turn the other cheek’.

Christianity is full of references to the need to be meek and I could have included numerous quotes from Jesus about how to be meek.

For example “Blessed are the meek, for they shall inherit the earth”.

But there are quite a number of other systems that promote meekness with extraordinary effectiveness.

The I Ching, for example, calls meekness Ming Yi.

If I quote Jan van Ruysbroeck for example he said………………..

Meekness gives a man peace and rest in all things, for the meek man can bear provoking words and ways, uncivil looks and deeds and every kind of injustice towards himself and his friends and yet in all things remain in peace, for meekness is peaceful endurance … Through meekness, irascibility remains unmoved and in quietude, desires are uplifted towards virtue, and the conscience rests in peace.
Anger, fury and wrath have been cast out.

"Who, when he was reviled, did not revile: when he suffered, he threatened not: but delivered himself to him that judged him justly."

11But the meek shall inherit the earth; and shall delight themselves in the abundance of peace. 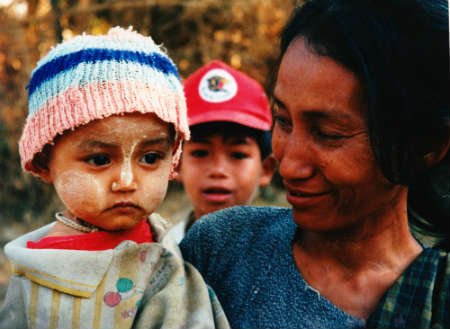 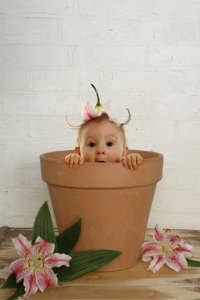 When hurt, do not respond, when provoked do not rise to the provocation, when physically battered give in.

Turn the other cheek.

By doing so you are avoiding further conflict and escalation and thus helping to keep the Emotions calm and low key.  So there is a twofold action here – suppression of both the Emotions and the Will and Personality combined.  One might also argue that by not responding to aggression with aggression, one actually reduces the possibility of further Threats.  So although one is having to deal with perhaps an unprovoked Threat, one is at least minimising the risk of more.

The forsaking of one’s will causes a man to live without preference for either this or that, in doing or leaving undone … he lives at peace with all men so far as prudence permits.