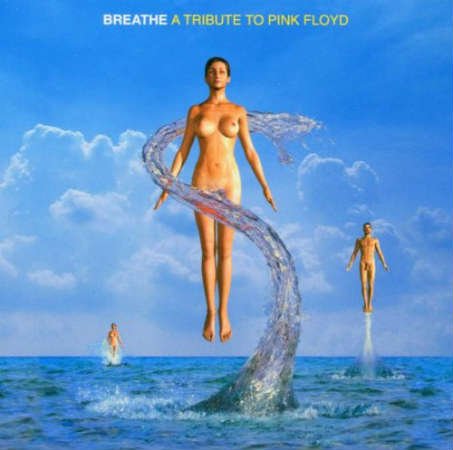 A water spout is essentially a tunnel symbolically.  Generally speaking however it is very specifically related to chakras.

Our spiritual body, along with numerous other energy bodies, has a large number of chakras,  which are the receivers and also it appears the emitters of energy.  The chakras seen in many hallucinations [hallucinations because the image is superimposed on the physical body]  are water spout, whirlpool or whirlwind like spinning whirling energy.

When we go out of body it is usually through these chakras and as a consequence we appear to be going through a moving energy vortex. The water spout incorporates the idea of the Water level and layer, but contrary to the whirlpool figuratively going 'down', the water spout goes 'up'.