The symbol W comes from the hat of the jester.  Symbolically it means 'three horns'.  The tunnels or route to the Sun and the Moon, and the Stars are all open - Ida, Pingala and Sushumna.

A jester was a person who had achieved high levels of enlightenment and whose destiny was as a destroyer. Thus a jester was/is a person who via his or her destructive actions can purify and rid the world of unwanted rubbish – ideas principally.  They are there to make people rethink, to heal via the removal of bad processes and functions, to clean up via the fire of purification.

This role is exceptionally important in the scheme of things and spiritually often further ahead than their creative counterparts.

The W is actually 'Double U' meaning twice the power of the twin horns.

It is noticeable that the best jesters are given a sense of humour. And there is some being employed in the symbolism, as one can also look on a W as two V signs put together - see V sign.

The V sign these days is deemed offensive, - but it actually means 'I wish you the twin horns', which is, in some senses, the same as hoping you become a sort of god in touch permanently with the spiritual world - hardly an insult. 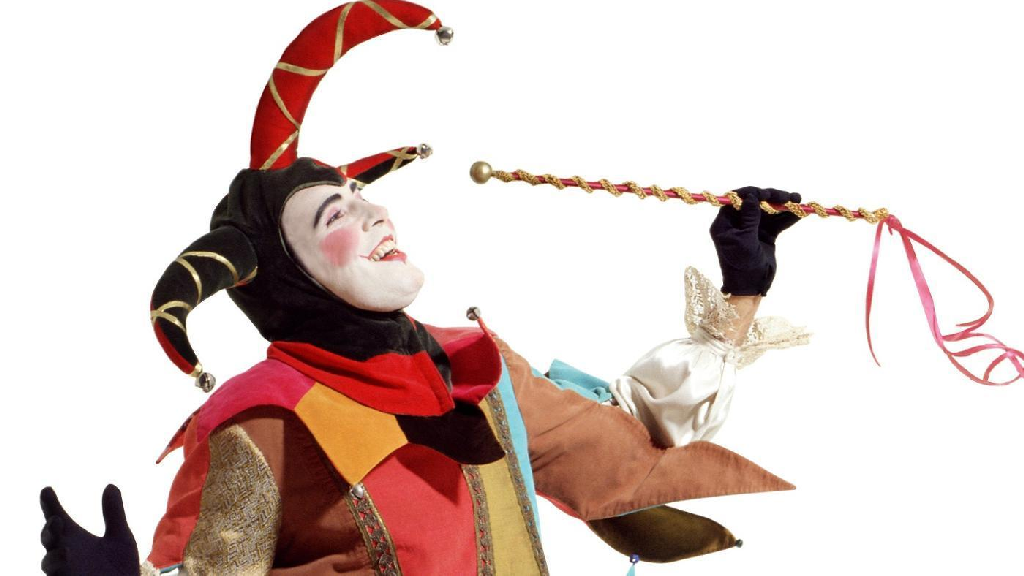