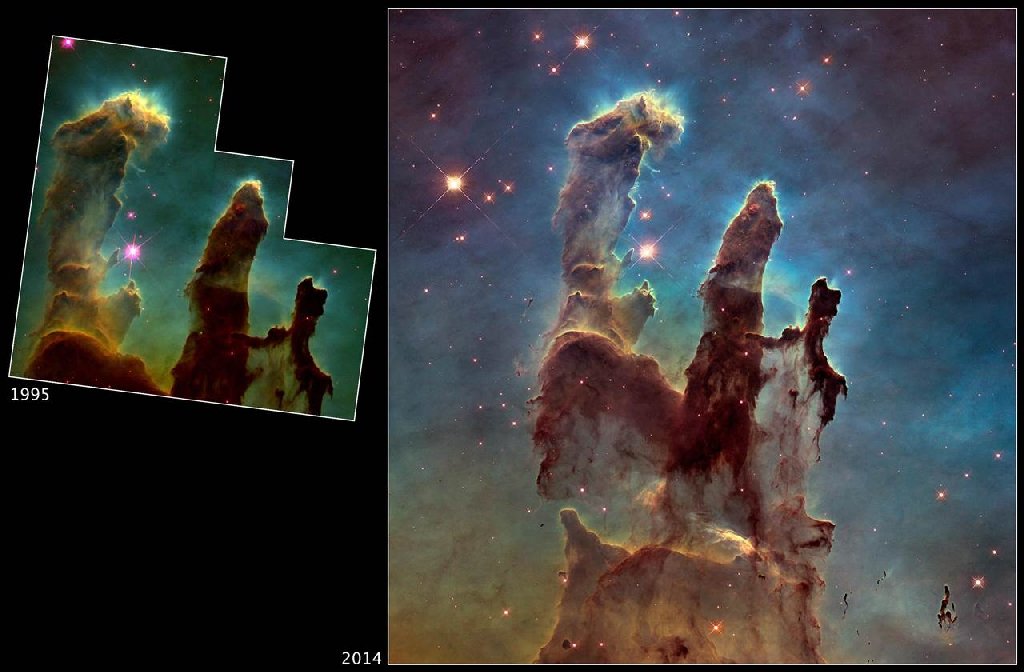 Also known as the Dyad, 'two' generally represents the two roles of:

An alternative symbolic meaning is again the representation of the two roles of Creation and destruction.

A lesser symbolic meaning is that embodied in the symbolism for twins, however, this symbolism is only applied in certain contexts.  Within any numbering system from 1 to 10 or 1 to 13, the former meanings are being used.