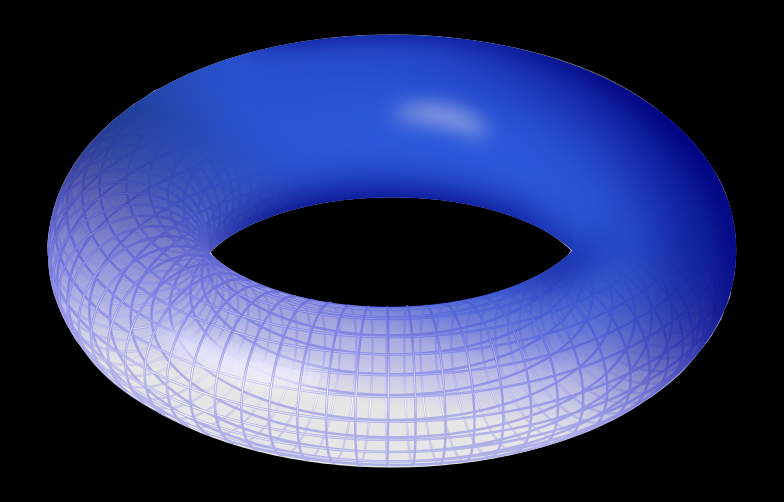 The evolution of the universe is seen as a great wheel [within the cosmic egg]  in which the workers 'live' figuratively speaking around the edge, and the ones who devised the plan are at the centre. The wheel of evolution keeps on turning and workers are born and die around the rim reincarnating endlessly and contributing to evolution.

There is a correlation between the Signs of the Zodiac and the stages. The closer the person figuratively gets to the centre in the roles they have been given [ascension], the less movement takes place. And the figurative lynch pin does not move at all but is, in effect, the 'unmoving mover' - the one who devised the plan in the first place. 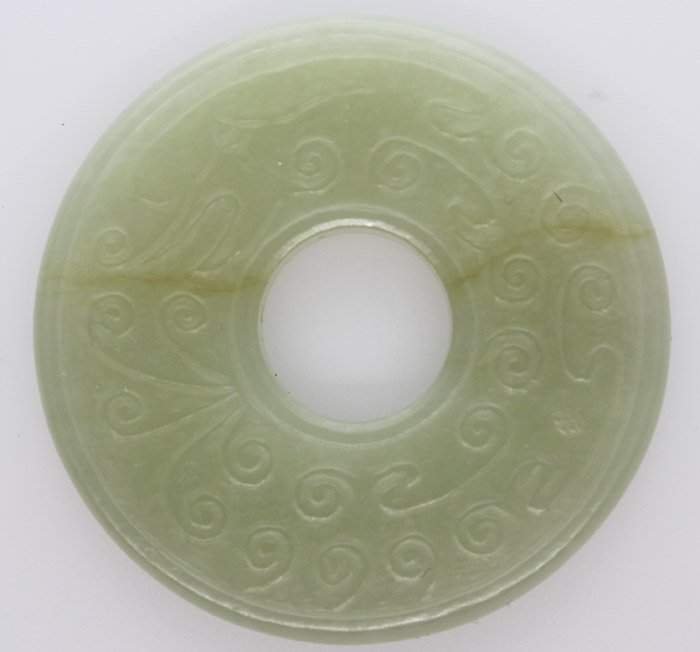 People may call this central lynch pin 'God' if this is a term they are familiar with, but esoterically this is the 'Ultimate Intelligence', which better describes the overall characteristics of this central and pivotal spirit being.

In the symbolism of the Torus, the unmoving mover is represented as a hole in the centre of the wheel.  The torus then represents the recycling of energy that takes place from rim to centre by those doing the work and expending energy as well as executing functions; and then back down through the layers and levels to be consumed by those on the rim as they do work.   Thus the rim takes in energy from the centre as input, and then produces energy as output [perceptions], the centre recycles the energy.