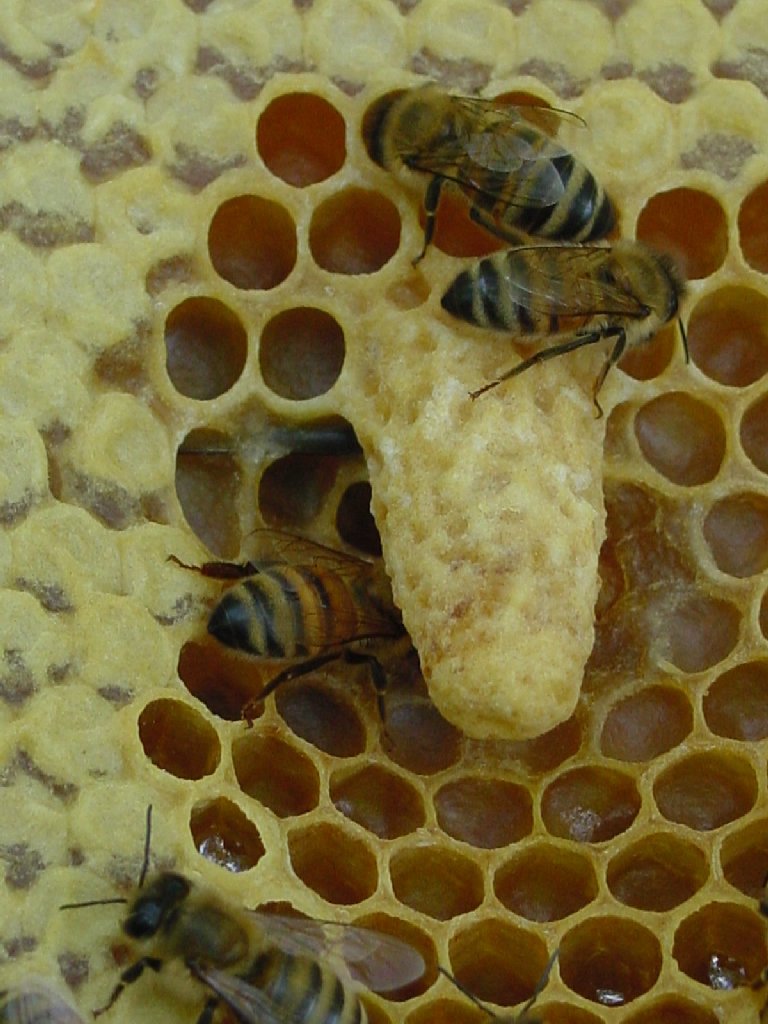 The thimble has numerous symbolic meanings outside any spiritual context, but within the spiritual framework it is linked to the symbolism of the bee.

Bee colonies raise only a few queens each year and the new queen develops in a specially constructed thimble shaped queen cell.

The bee has its own symbolism – a person on the spiritual path, but the queen has the same symbolism as that in chess – a very potent spiritual traveller.  One who has become a goddess.  The queen is also immensely powerful, for reasons which will become apparent.

By becoming a goddess, she has the power to also make others gods.  But here we need to introduce the drone.

The drone is a male bee.  It does nothing other than serve as a potential mate for the queen bee.  In symbolic terms the drone is an Initiate, a man on the path to becoming an Adept.

Assemblies of actual drones are almost mystical in their behaviour.  They assemble at certain specific locations, there they buzz around noisily in concentrated groups waiting for the arrival of the virgin queen. 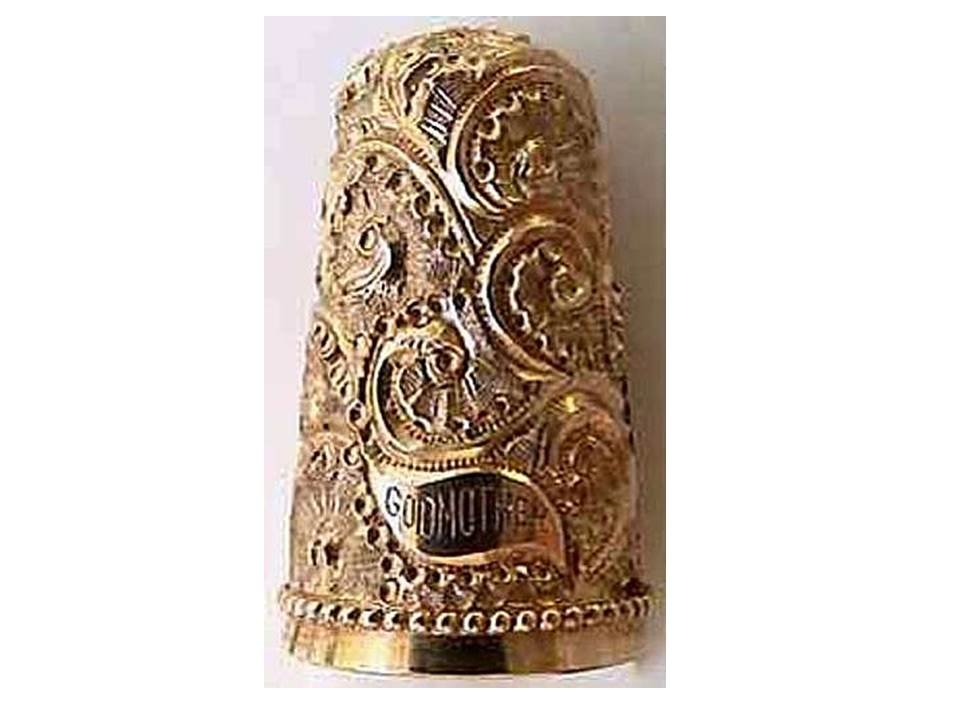 When the sun is high and the air warm and drowsy, the queen bee takes her virgin flight.  A host of drones follow her intoxicated by her scent.  Gradually the weaker and less agile drones fall away exhausted until only a few are left.  Eventually, one drone, beside himself with desire reaches her and there - high high in the air - he clasps her to him and they mate in the air.

He hangs passively from the queen by his endophallus, all his reproductive equipment has been extruded from his body just for this one moment.  The transfer of sperm cells is undertaken by the queen herself through a strong contraction of her abdominal muscles which not only pulls his entire phallus into her but sucks him dry.

But there is a price to pay.  Once she has received his sperm, he is ripped from her.  And in the process all his reproductive organs are also ripped away.  It is not unusual for the drone’s abdomen to actually explode in mid-air – and he dies.  He falls back to earth dead. 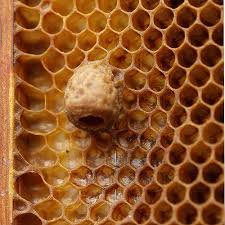 The phallus remains attached to the queen.  Triumphantly she carries it back to the hive as a sign that she has succeeded, her virginity is no more.

So the queen bee is a symbol of ecstatic death – annihilation through love.

It can be literal love making – making love, sex magick and sexual stimulation – or it can be love and love with visualisation.

The thimble then takes on the symbolism of ‘clay’, a shell hiding a queen.  In other words a person who is capable of helping men to achieve the highest stages of the spiritual path via love in all its variations. 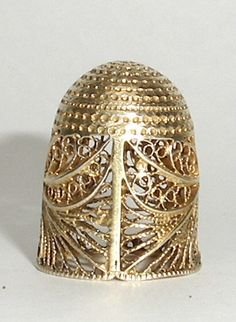 By carrying a thimble you are advertising that you are not only already a goddess, but a High Priestess of some power – a god maker via love.

There are additional symbols derived from this.

A single drone can deliver up to 6-11 million sperm cells.  But this is only about 10% of all sperm cells with which she is finally impregnated, because she has more than one flight and is impregnated by more than one drone.  In other words, the thimble is a symbol of someone able to make multiple gods.

And someone very sexually potent.  Flighty in fact [I jest].

The queen bee stores all the sperm in her sperm gland, where they are kept fresh and used as a natural sperm bank.  From the eggs that result – around 200,000 are fertilised and laid each year - all the workers and all future drones are born. 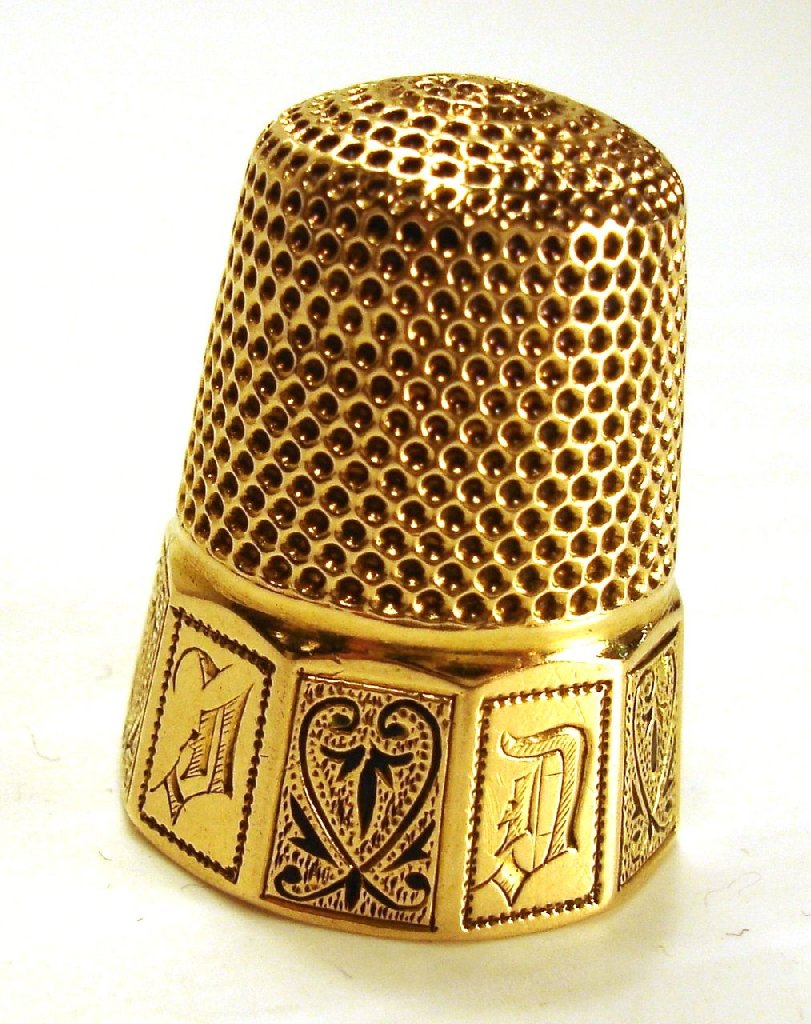 Finally, a bee colony by its very organisation is a unit in which the female worker bees work towards the good of the hive as a whole.  They are sterile and thus cannot produce eggs, but nevertheless do all the work of cleaning and guarding the hive, foraging and raising the babies – the brood.  They are thus symbols of selfless dedication – love in its true form.

And the remaining drones?

Drones become superfluous at the end of the mating season.  By the end of summer they are all gone.  Those that remain are no longer fed and are expelled from the hive.  And die. Those that have been annihilated achieve a form of immortality, via their offspring – little clones of themselves.

And such is the spiritual path.  There are those who achieve immortality through annihilation and those that simply die, to be reincarnated in the endless wheel of life. 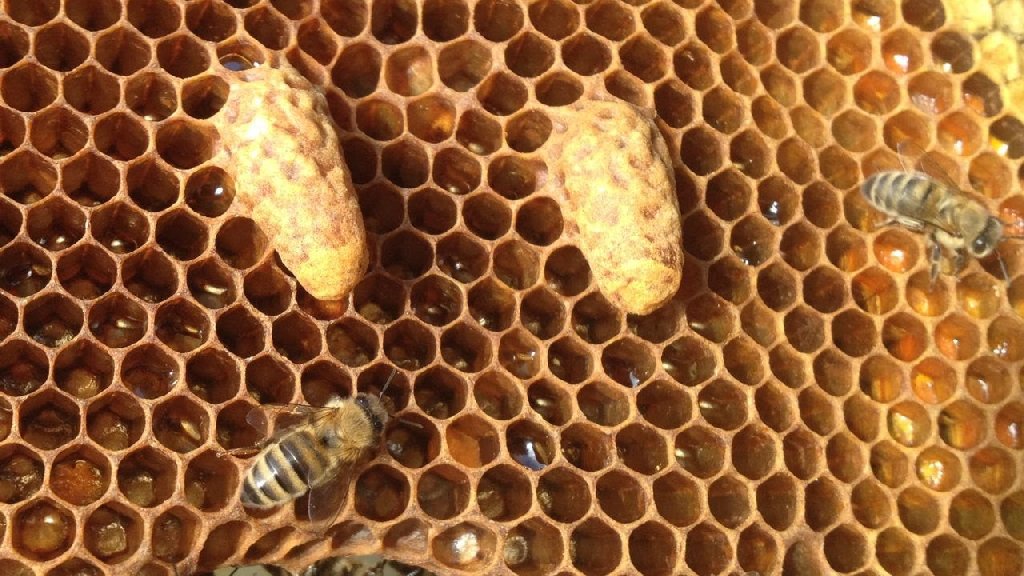