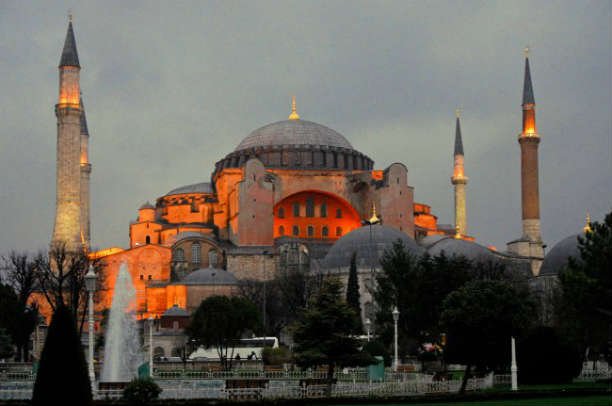 The former Church of Hagia Sophia (Istanbul), now a Museum.

Sophia (Σοφíα, Greek for "wisdom") is a central idea in Hellenistic philosophy and religion, Platonism, Gnosticism, as well as Christian mysticism. Sophia is honoured by Gnostics, as well as by some Neopagan and New Age groups. In Orthodox Roman Catholic Christianity, Sophia, or rather Hagia Sophia (Holy Wisdom), is a part of the Holy Trinity, (as in the dedication of the church of Hagia Sophia in Istanbul) as well as in the Old Testament, as seen in the Book of Proverbs 9:1.

Sophia is our Higher spirit, another name for the wisdom embodied in our Higher spirit.  She is female because wisdom can only be acquired via the feminine.  She is in essence a replacement concept to The Son and in a sense a more symbolically accurate one.

In institutionalised Christianity and other male dominated religions [Islam, Judaism], the idea that one could only achieve spiritual experience by symbolically subsuming the ‘masculine’ Conscious Intellect by the ‘feminine’ Subconscious was understandably not very popular.  For those with an Intellect and a wish for power, the thought of subsuming what they believed to be their principle strength by emotions [such as compassion or kindness] was a sort of heresy.  You cannot gain political power and wealth by being kind.  Empires were never built on kindness or love. 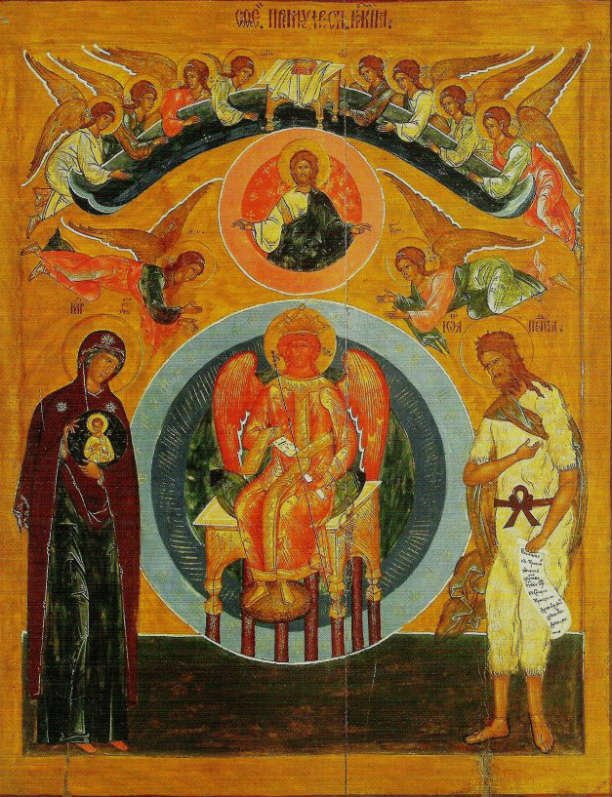