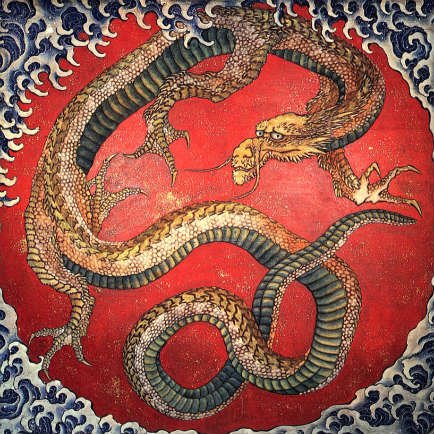 When Moses talked about leaving ‘Egypt’ for the ‘Promised Land’ he was describing the spiritual journey through this barrier, he thus symbolically parted the Red sea for those who wanted to attain moksha.  The crossing  is a symbol of spiritual evolution, and of course it is also symbol of death because people when they die go beyond their soul cone to join their Higher spirit through this barrier.

It is extremely unusual to be allowed to go through this layer without a guide or helper, many go through it in Near death experiences but never know because they are using the Tunnel.