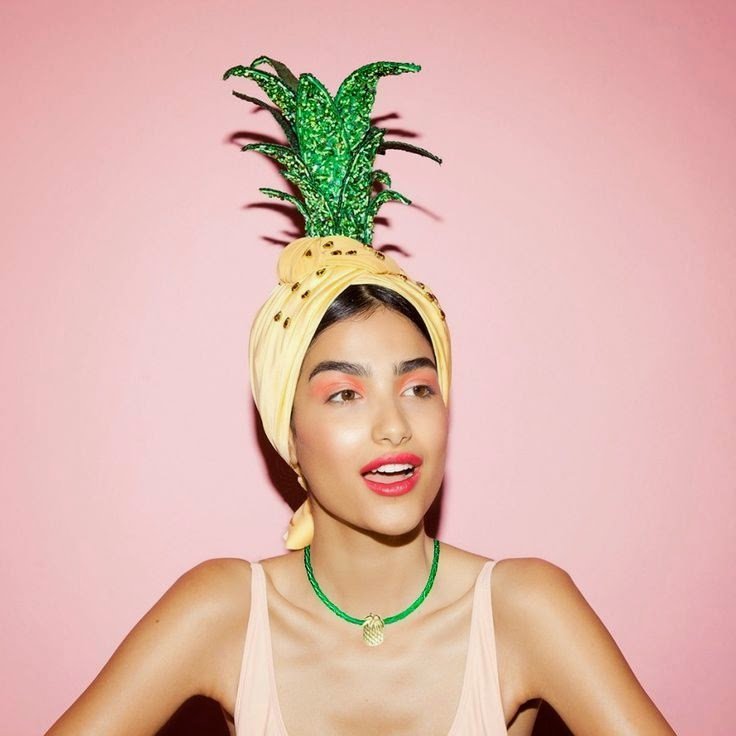 There are two related and complementary meanings for the pineapple, but both are a symbol of an enlightened person, a person whose crown chakra has 'figuratively opened, generally by having a kundalini experience.

In the first association there is a link with the cosmic egg, and the matrix.

In the second symbolism the link is with the pineal gland.   In this second association the meaning is somewhat similar to the omphalos, with the added bonus of a spray of energy being released from the pineal gland.

Stone Pineapples as markers, gate posts or similar were quite popular with those who practised sexual techniques to achieve enlightenment - sex magick and so on.  The stones thus both symbolised, but were also markers of places where  sexual stimulation and stimulation using trigger points were used as the mechanism of inducing spiritual experience.  A sort of advertisement for those who wished to get involved!

In some cases, the advertisment would have done Kentucky fried chicken proud.  Here we see The Dunmore Pineapple, Scotland, a summerhouse built for the fourth Earl of Dunmore, clearly a keen proponent of this method........... 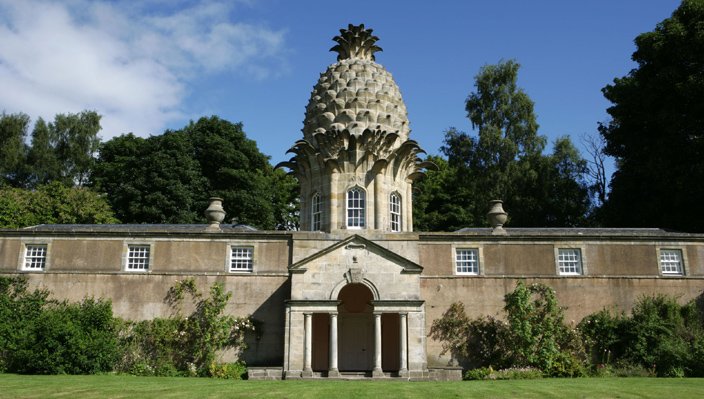