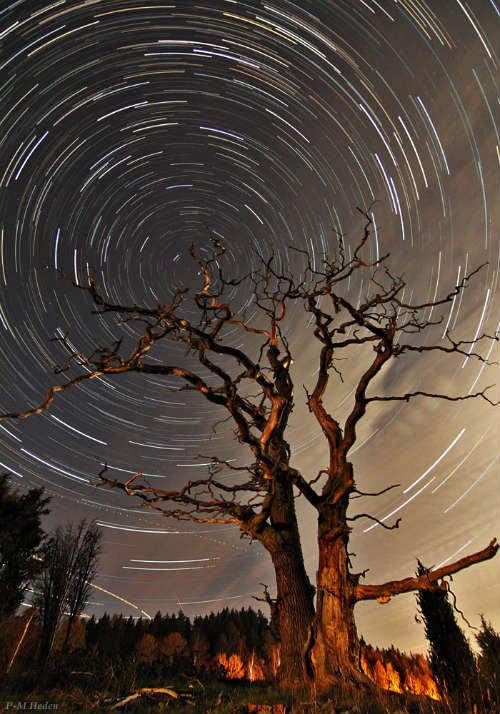 In some symbol systems, the north star is the symbol for the Ultimate Intelligence - the centre of the hub of the wheel and the 'unmoved mover'.  The reason it was chosen as a symbol is reasonably clear, in that our physical world/planet appears to revolve around the North Star which remains stationery and aligned with the pole, the pole then being symbolically the celestial pole.  Clearly this symbolism only has applicability in northern peoples and generally it is strongest in those cultures that have been able to observe the North Star.