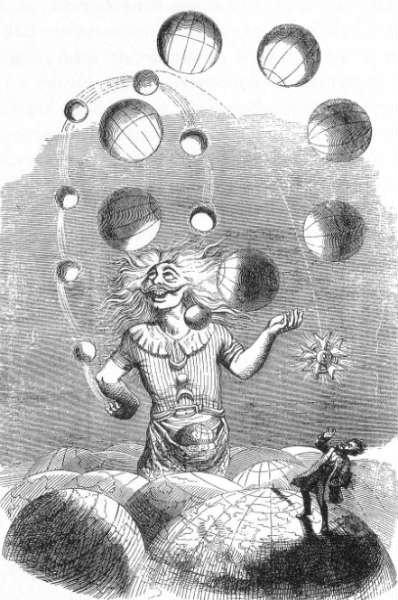 A magician who is also an accomplished out of body traveller capable of prophecy - in other words a master shaman.

The New English Dictionary gives a rare obscure word ‘Cole’ as meaning a juggler ....   a wizard, sorcerer or diviner.

The word comes from the term joglars, giving rise also to the French jongleur, Castilian juglar, and English juggler. The medieval jongleur/joglar was a minstrel, but by implication he or she could probably do much more - being a magician.  Jugglers often performed others' songs: singing, playing instruments, and dancing, but also doing acrobatics and magic.

There was a certain amount of rivalry between Troubadours and jugglers - both sought spiritual experience and their methods may have been similar, but whereas true Troubadors used the rules of courtly love, a magician didn't. Furthermore jongleurs were not averse to performing the works of the Troubadors, without making it clear that they had not written them.

There is some indication that they might have caused the slow decline of the Troubador system by claiming to be Troubadors, but not acting to the rules.

There is another link in the idea of juggling, as in the picture above, with destiny and fate, as well as astrology and the planets.  There is an old Persian expression “ [...] wherein is spoken of the "juggling heavens" pointing to the deceitful world of fortune.”