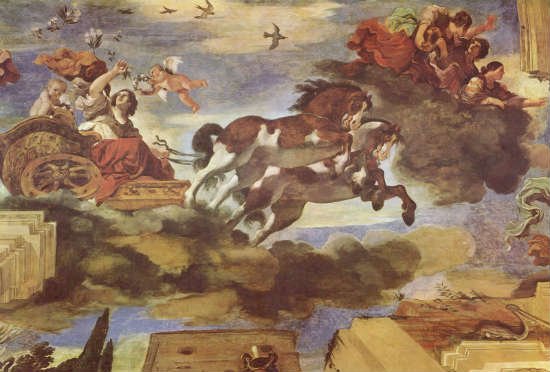 The meaning of the expression ‘don’t get on your high horse’ seems as obvious as the one put forward in the quote below……….

Internet – suggested meaning of ‘Don’t get on your high horse’

While today riding the high horse means to act pretentiously, the fourteenth century English reformer John Wyclif recorded that in a royal pageant persons of high rank were mounted on high horses, meaning that they rode the what were once called "great horses" used in battle or tournament.

The custom of parades with rich costumes died, but the idiom remained to describe anyone that is overly convinced of their superiority and importance. Arrogant, haughty, high-and-mighty, lofty, overbearing, prideful, proud, supercilious, and superior would be included on any good list of synonyms.

Many have turned the phrase around by saying," Now, don't get on your high horse." Meaning don't get in a flap over it or take offense and keep calm. High horse originally appeared sometime around 1380 to describe these great "war horses" or heavy chargers it didn't gain its figurative sense of putting on airs until 1782.

And I am quite happy to accept that in general use this literal interpretation is exactly where the phrase comes from, but there is also just the thought that the shamans and heroes of old who had visions of chargers and horses, were not immune to boasting about it either, after all the visionary horses they rode  were ‘really high’! …………

But all is changed, that high horse riderless,
Though mounted in that saddle Homer rode
Where the swan drifts upon a darkening flood.