This is both a concept but also used symbolically - thus more details can be found under the concept section - see Four Temperaments. 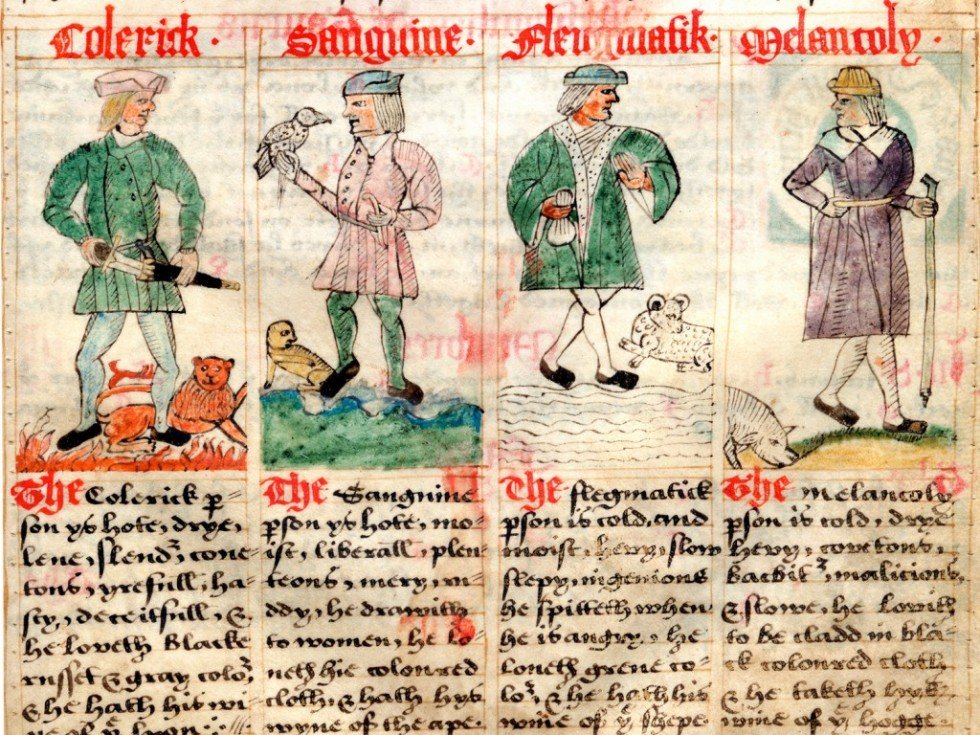 The Four Temperaments is a very old classification of fundamental personality types:

The Greek physician Hippocrates (c. 460 – c. 370 BC) incorporated the four temperaments into his medicine and the personality type  was taken into account when devising healing and medicines well up to the 20th century.  It linked in to the concept of the Four humours.