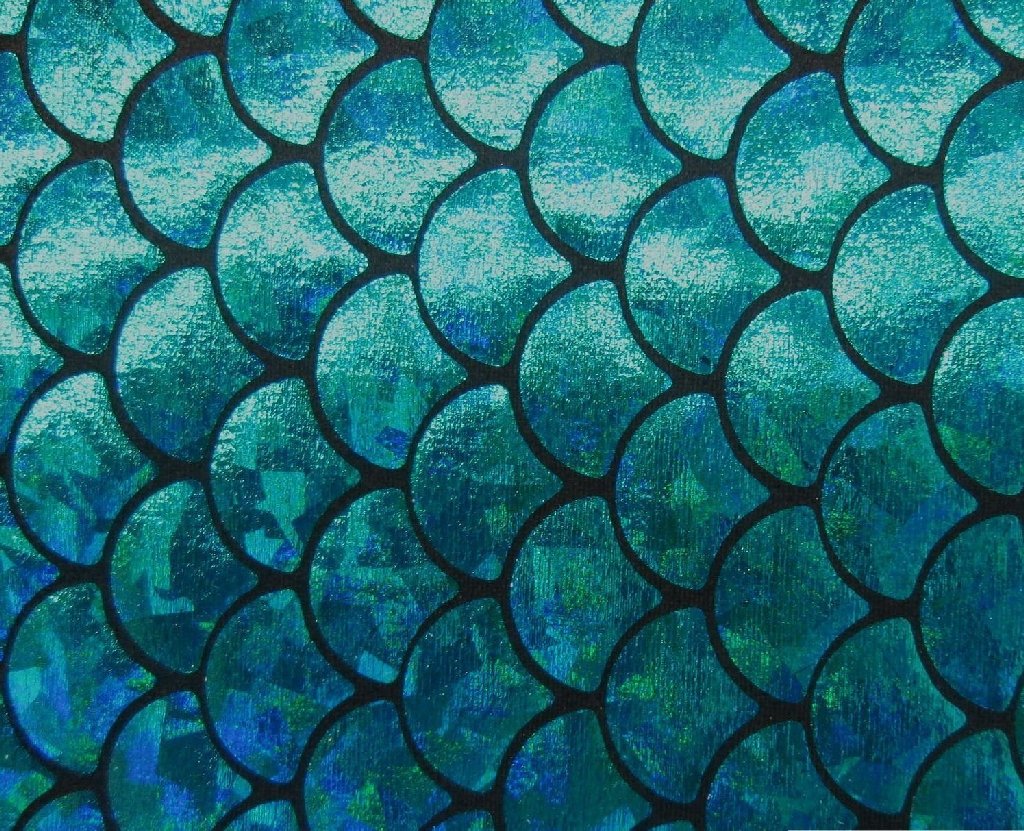 There are two related meanings to the symbol of the fish scale and one must know the context to understand the meaning.

Fish as the symbolic equivalent to the Egg

Every aggregate [Entity], is represented by an Egg.  Thus the universe is an Egg, our planet is an Egg, you and I are Eggs – maybe even good Eggs [little joke].  Eventually at the lowest physical level we find the atom is also represented as an Egg. 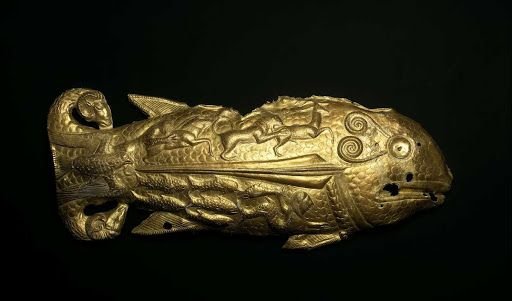 The other symbol used to convey this is the Cosmic Fish – especially a round or Egg shaped fish, like a carp.   So there are fish within fish within fish symbolically.  Fishes are to be found in Water.  Water symbolically is a level or layer – an Element along with  Fire, Air, and Earth.  Thus fish scales on anything – as a decoration – signify it is ‘next to’ this level - of the Earth.  The use of the fish as a symbol in this context is thus based on the idea of each object existing in a sea of chaos, an area of ordered energy within a great ocean of unordered energy. 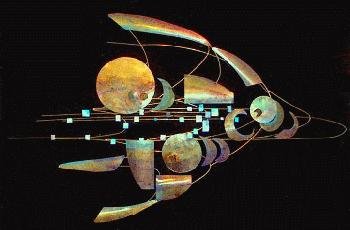 Fish scales only exist on the outside of the fish and are a protective covering.  Seen close to, apart from the beauty of the scales and their iridescent colours, the overall impression one gets is of range after range of hills or mountains.  Thus fish scales on a cosmic fish and the hills on the cosmic Egg share a common symbolism.

Fish scales are thus ‘soul cones’, the cones of millions of physical entities on the physical surface of the cosmic Egg/Fish. 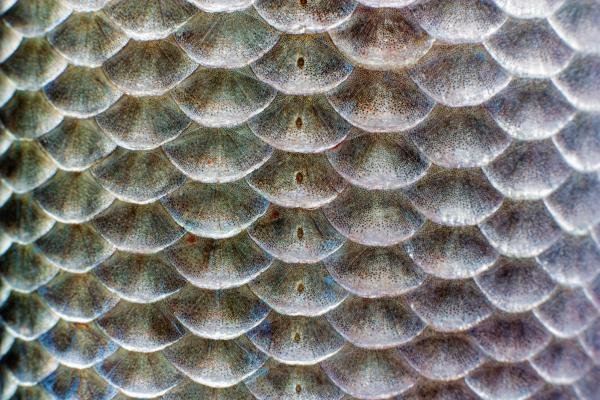 Fish as ideas or knowledge

R. Buckminster Fuller
I call intuition cosmic fishing, you feel a nibble, then you’ve got to hook the fish

In this context the fishes scales are the covering of this knowledge – ‘the scales fell from my eyes’ conveys this idea. 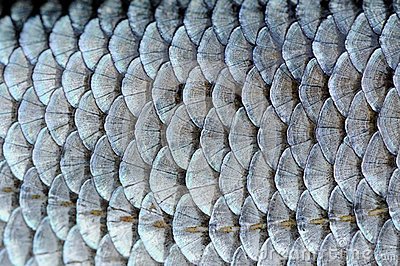