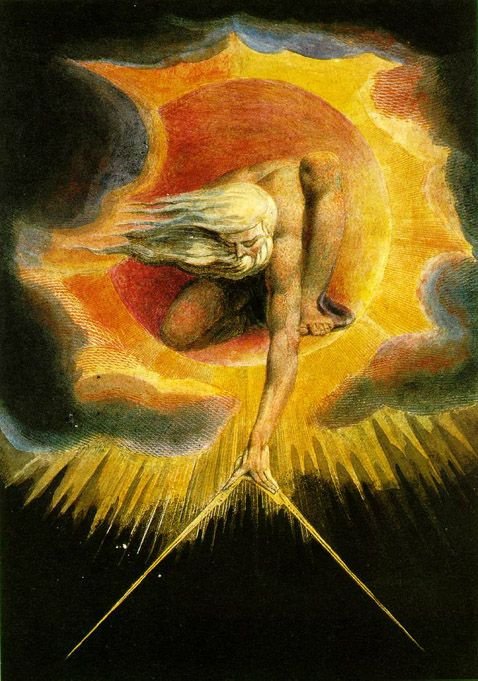 A pair of compasses, also known simply as a compass, is a technical drawing instrument that can be used for inscribing circles or arcs.

As dividers, they can also be used as tools to measure distances, in particular on maps. Compasses can be used for mathematics, drafting, navigation and other purposes.

William Blake used the symbol in his paintings, and the Picts’ so called ‘tuning fork’ is a compass, although physical tuning forks were indeed used in mystic systems to establish the resonant frequency of stones etc that needed to be moved, but not as symbols . 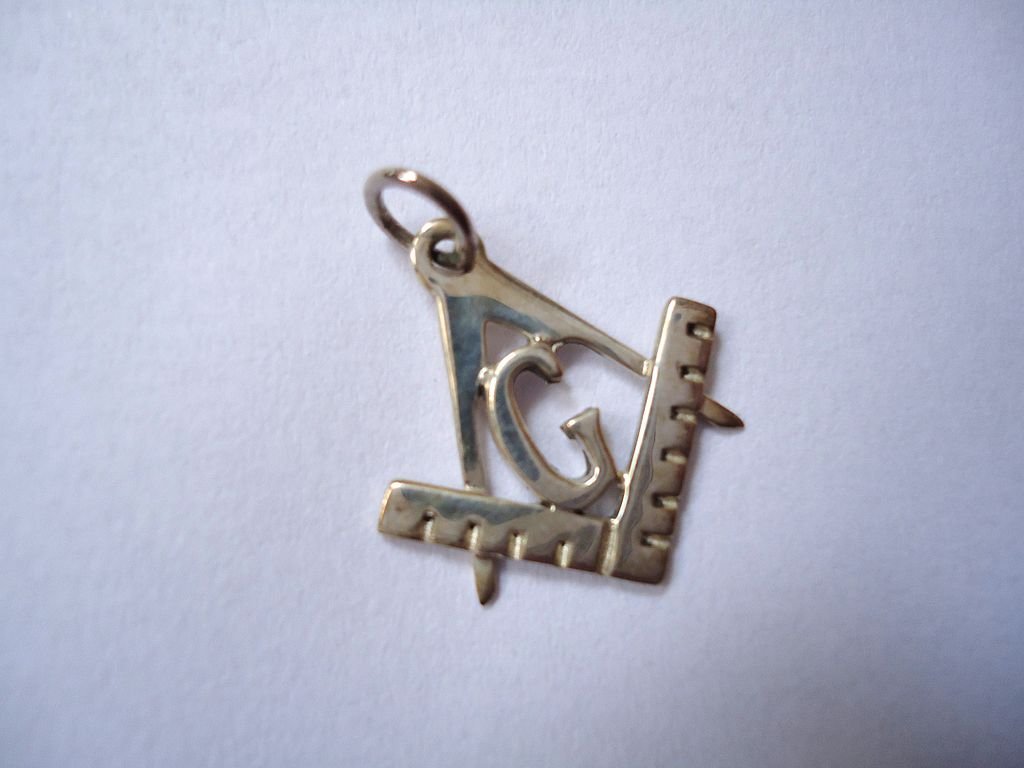 A pair of compasses is often used as a symbol and is found in the Freemasons' Square and Compasses.

The Square and Compasses (or, more correctly, a square and a set of compasses joined together) is the single most identifiable symbol of Freemasonry. Both the square and compasses are mason’s tools but are used in Masonic ritual as emblems to teach symbolic lessons.

The combination of the sacred sites and the lines that link them form a sort of sacred geography, a sacred geography that certainly exists in Europe, but also exists all over the world, as such sites and straight line roads [so called ley lines] exist on every continent.

One of the earliest images of a try square shows a carpenter from the
tomb of Rekhmire in Egypt, a New Kingdom official from the 18th dynasty

The objective of all sacred landscapes was to recreate heaven on earth - to recreate the symbols and features seen in spiritual experience using the physical landscape, thus reminding people of both spiritual truths but also guiding them to places where such experience could be obtained.

It had the added benefit that if a person was unable to gain spiritual experience, then at least he had some approximate idea of what others had seen and experienced from the physical recreation of it.

The compass symbol is thus linked to that of sacred geography, as the masons and all the other builders of our sacred sites used the compasses as part of their trade.  But, the angles used, and proportional distances were also exceptionally important and we might just as well have used the term sacred geometry, because that is what it was.

The positioning of sites was absolutely key to health and other forms of spiritual experiences.  Feng shui is simply one branch of an overall approach to designing sacred landscapes to be conducive to permanent spiritual input, and human life can be enriched by means of the forces activated through the correct geographical relationships of sacred centres and their proportions

The Set Square is a symbol used to describe a position used in initiation ceremonies, aside from its use within the combined set square and compass.