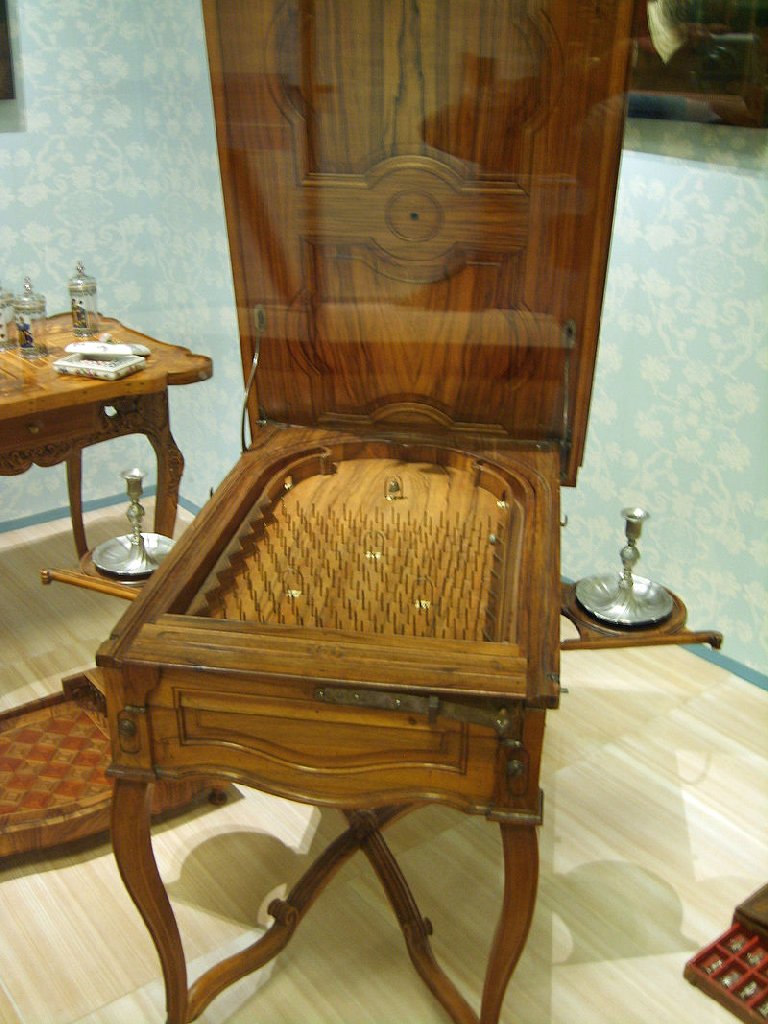 The symbolism of the Bagatelle is described under the heading of the Pinball.

Pinball is based on the game of bagatelle which goes back to the 1600s [and earlier] and the symbolism is inherited and has even been refined from this.

Louis XIV knew his symbolism, he called himself the Sun-king, the Palace of Versailles was symbolic and had such features as a Hall of Mirrors, thus it is not surprising that it was in Louis’ reign that bagatelle was invented.