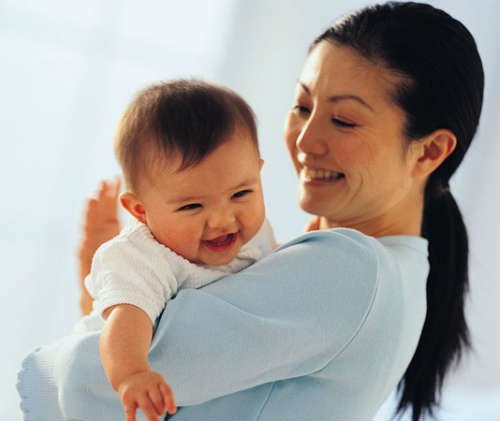 Both the Greeks and the Romans also further personified aspects of Venus – that is love – that they perceived.  In other words, identified other qualities of love and gave them a name.