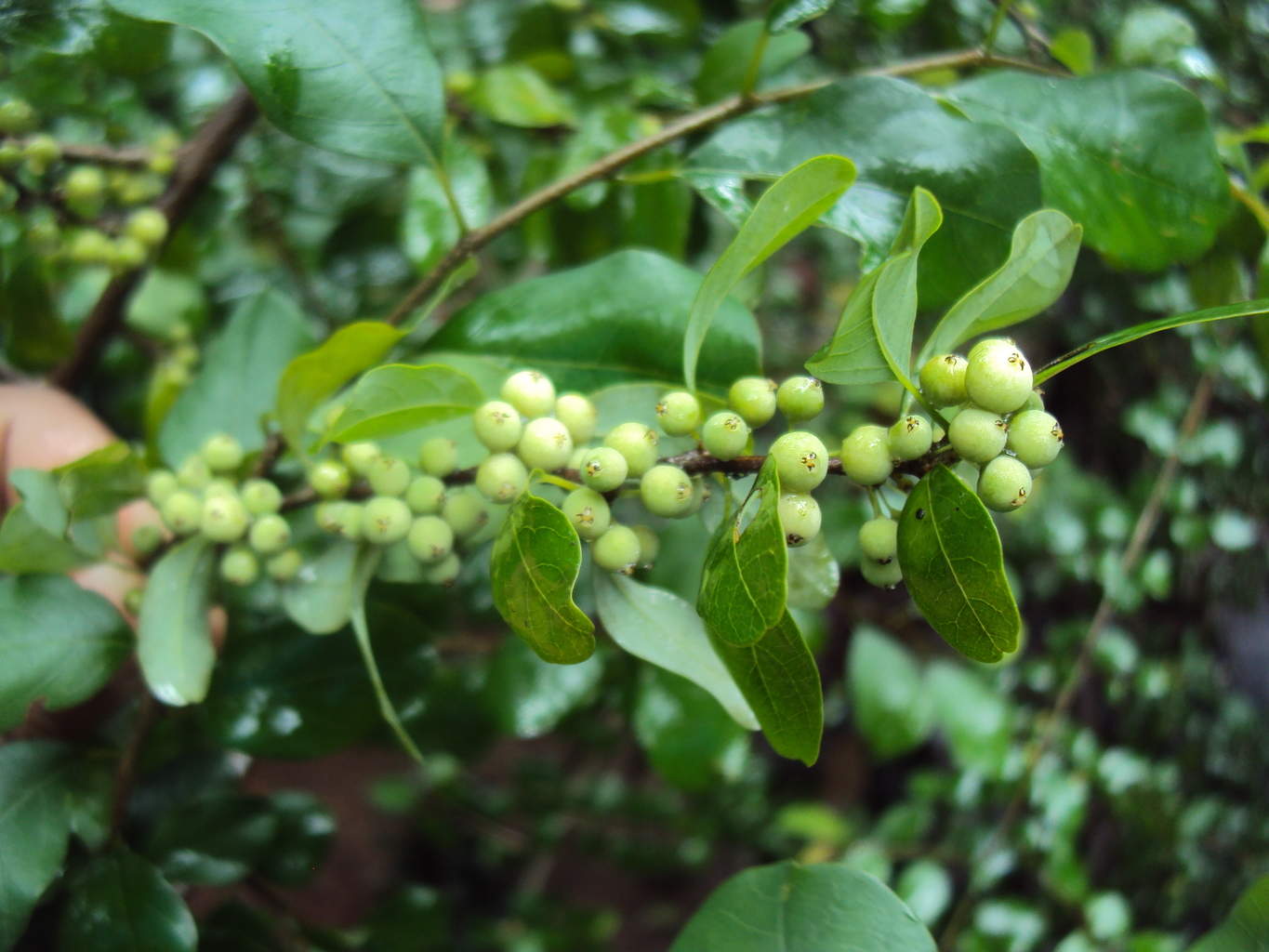 Manna (Hebrew: מָן‎ mān, Greek: μάννα; Arabic: المَنّ‎), sometimes or archaically spelled mana is, according to the Bible, a substance which God provided for the Israelites during their travels in the desert during the forty-year period following the Exodus and prior to the conquest of Canaan to sustain them. It is also mentioned in the Quran three times.

Despite all the literal explanations one finds , manna is symbolic of spiritual input.  They were sustained by spirit input.  In the Hebrew Bible, manna is described twice: once in Exodus 16:1–36 with the full narrative surrounding it, and once again in Numbers 11:1–9 as a part of a separate narrative.

Bread and dew also mean spirit input.  In other words this was a test to see whether they were listening and were prepared to follow instructions

4 Then the Lord said to Moses, “I will rain down bread from heaven for you. The people are to go out each day and gather enough for that day. In this way I will test them and see whether they will follow my instructions.
5 On the sixth day they are to prepare what they bring in, and that is to be twice as much as they gather on the other days.”....
11 The Lord said to Moses,
12 “I have heard the grumbling of the Israelites. Tell them, ‘At twilight you will eat meat, and in the morning you will be filled with bread. Then you will know that I am the Lord your God.’”

13 That evening quail came and covered the camp, and in the morning there was a layer of dew around the camp.
14 When the dew was gone, thin flakes like frost on the ground appeared on the desert floor.
15 When the Israelites saw it, they said to each other, “What is it?” For they did not know what it was.

Moses said to them, “It is the bread the Lord has given you to eat.

The description in Numbers has become corrupted.  They key phrase here is like, or was as, meaning symbolism has been used.  Oil is also a word used to describe spirit input.
Bdellium is a semi-transparent oleo-gum resin extracted from Commiphora wightii of India (also called false myrrh) and from Commiphora africana trees growing in Ethiopia, Eritrea and sub-saharan Africa.  And so we have yet more symbolism as myrrh too is a symbol.

The overall meaning is that they lived on spirit input.  Of course, there is an alternative explanation and that is that 'manna' was apported to them to keep them going.........

........and the children of Israel also wept again, and said, Who shall give us flesh to eat?

5 We remember the fish, which we did eat in Egypt freely; the cucumbers, and the melons, and the leeks, and the onions, and the garlick:

6 but now our soul is dried away: there is nothing at all, beside this manna, before our eyes.

7 And the manna was as coriander seed, and the colour thereof as the colour of bdellium.

8 And the people went about, and gathered it, and ground it in mills, or beat it in a mortar, and baked it in pans, and made cakes of it: and the taste of it was as the taste of fresh oil.

9 And when the dew fell upon the camp in the night, the manna fell upon it.

The description in Numbers is from the Jahwist tradition, and the description in Exodus is from the later 'Priestly' tradition.The Babylonian Talmud states that the differences in description were "due to the taste varying depending on who ate it" at which point one realises that symbolism is entirely being used when they say it is like honey for small children, like bread for youths, and like oil for the elderly.  All these are symbols for spirit input too.

In the Mishnah, manna is described as having been, "created during the twilight of the sixth day of Creation".

According to classical rabbinical literature, manna was ground in a heavenly mill for the use of the righteous, but some of it was allocated to the wicked and left for them to grind themselves.