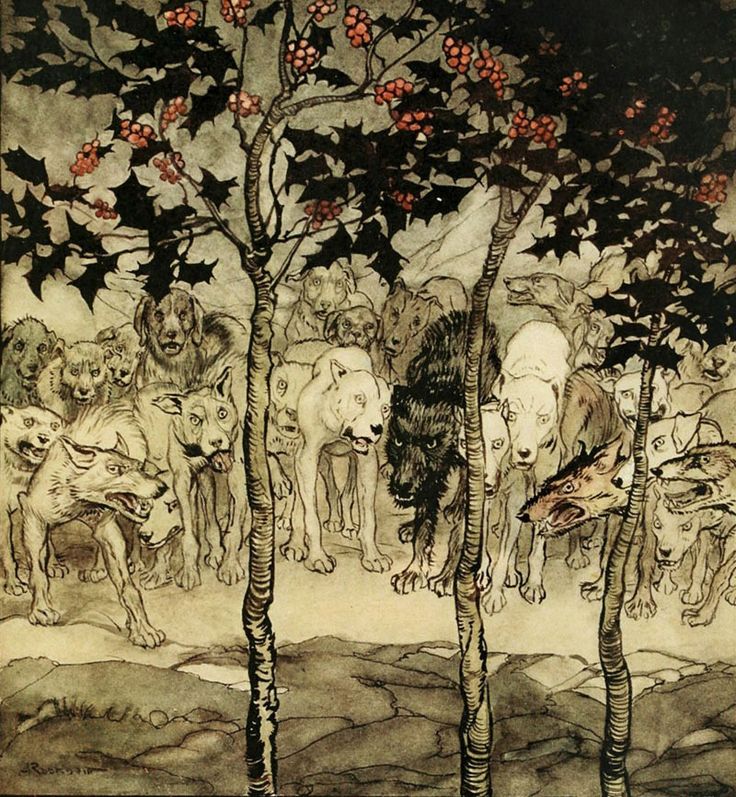 Trees and bushes in general have a symbolism acquired from the annual cycle of birth, growth, decay and then apparent death in winter in an endless round, in which they appear to die only to appear the next year.  As such they have become symbols of reincarnation.

The symbolism is reinforced if the tree is deciduous meaning it sheds its leaves, usually in the autumn.

Generally, the term deciduous means "the dropping of a part that is no longer needed" and the "falling away [of a part] after its purpose is finished".  And in this way a tree is a symbol of the discarding of the body on death.  The leaf [body] withers and dies, but the immortal soul is retained by the tree of life, ready for it to invigorate a new leaf in spring.

But the holly tree is in general evergreen.  The converse of deciduous.

Its leaves remain on the tree over Winter, as such the holly is a symbol of those on the spiritual path, who symbolically weather the Winter and are purified [snow] until symbolic Spring, when they emerge as ‘immortals’.

The red berries of the holly represent drops of blood [symbolically spirit input] and the prickly nature of the leaf is an indication that the person’s destiny is extremely challenging, as the prickles have the same symbolism as the thorn - a symbol used principally to represent adversity or problems. 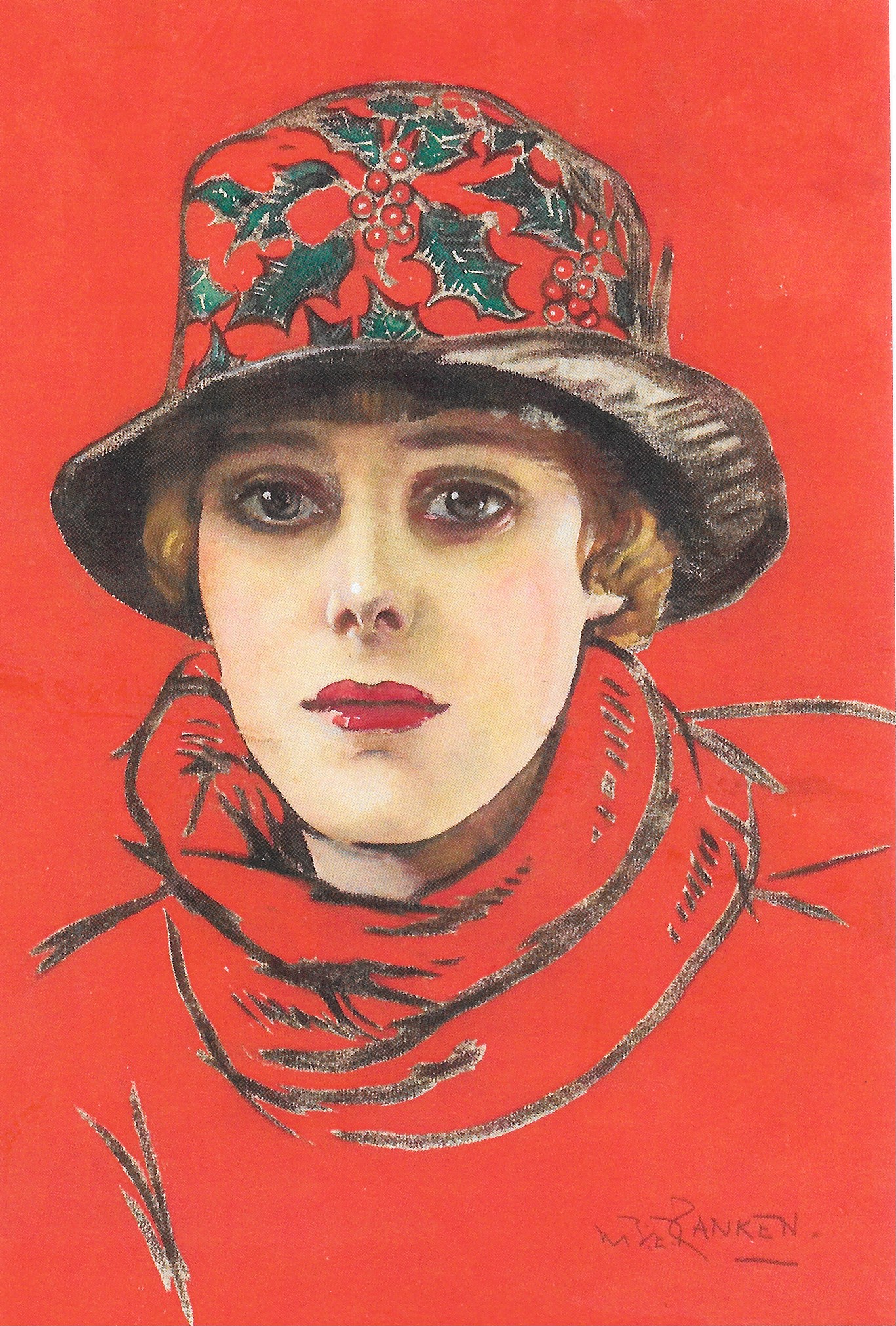 Thus the holly overall represents a person on the spiritual path whose final destiny will be to become ‘immortal’ or a ‘god’.  They may be blessed with considerable spirit input probably in the form of wisdom or healing ability [berries as a sign of blood], but their life will be filled with exceptional hardship and adversity, with numerous hurdles in their way.

We can see why the holly is associated with Jesus in Christianity, for although the symbolism is universal, the life of Jesus could indeed be characterised in this way.