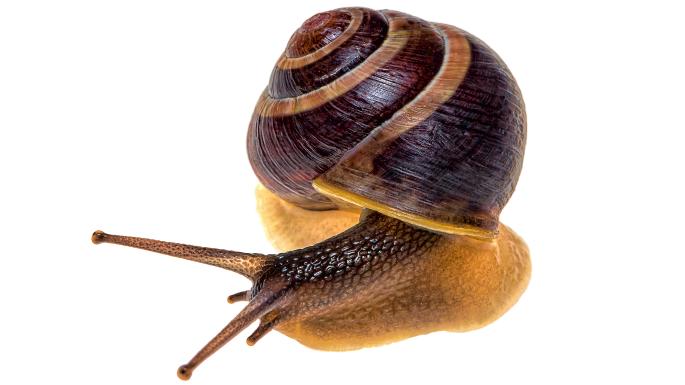 Dodd or Dod are the old names for a snail.  And a snail was once an exceptionally important symbol of the path of ascension on the spiritual path.  The snail 'carries' its own destiny with it through life and is marked by having twin horns, and indeed its path is slow, a lifetime of slow progress.

The UK and Ireland are blessed with any number of hills and mountains called after the Dodd, some of which in ancient times were indeed paths of literal ascent to sacred sites, all connected via sacred geography.

The Lake District, for example, is a vast sacred site containing well over 50 stone circles and numerous mark stones.  Surrounded by ocean and water it is cosmic egg shaped, and full of 'mountains', the symbol of Intelligences [the gods], as such at one one it must have been a place of pilgrimage of some importance.  And the Lake District has any number of hills called Dodd or Great Dodd, or similar.

The simply named Dodd, for example,  is a small fell [hill] near Keswick. It forms part of the Skiddaw range in the northern part of the national park and the slopes are heavily wooded.  But once before the interference of meddling ignorant materialistic government officials, it was not heavily wooded and may well have been a site of some significance in this particular valley surrounded as it is by a cosmic egg shaped bowl.

Dodd lies on Forestry Commission land and for many years it was extensively planted with conifers right up to the summit which destroyed the true nature of the site. However, the Commission started a programme of tree clearance from the top of the fell in 2001 and the summit of the fell is now clear, even though the archaeological sites and spiral path of ascent are mostly destroyed or damaged "it is hoped that it will revert to heather moorland in years to come". Influential guidebook author Alfred Wainwright voiced strong opposition to the afforestation of Dodd in his Pictorial Guides to the Lakeland Fells in 1962; it took 40 years for his wishes to come true.

Below:  Photo of Dodd showing partial clearance - the path of ascension is clearly visible even after years of forestry destruction. 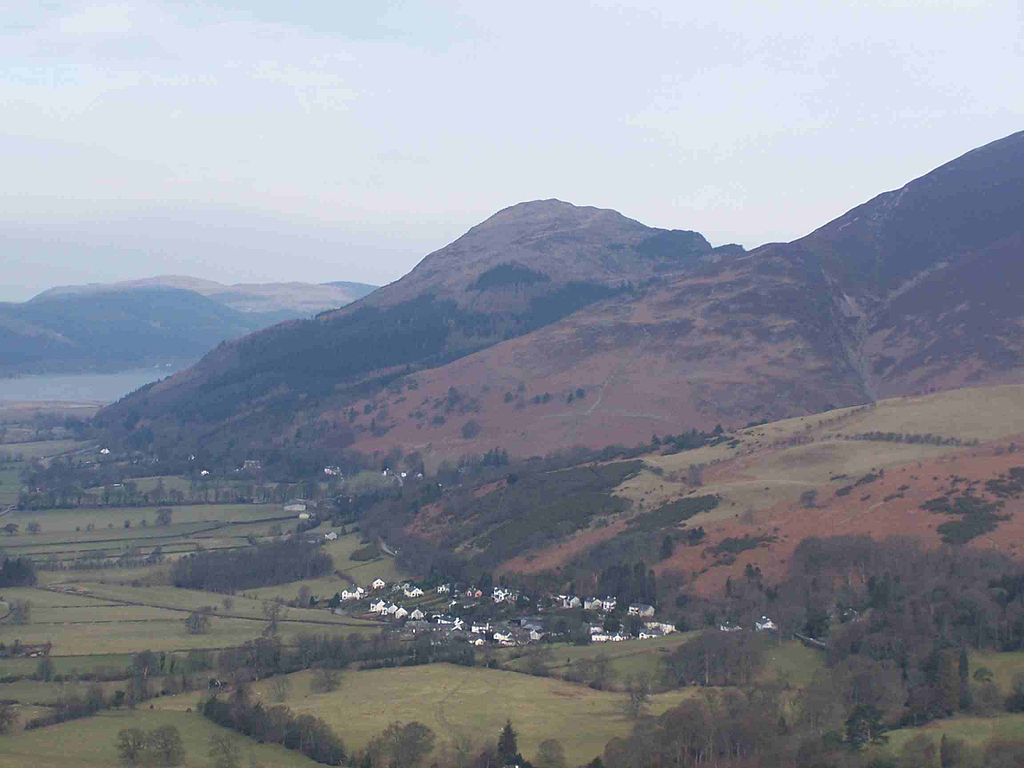