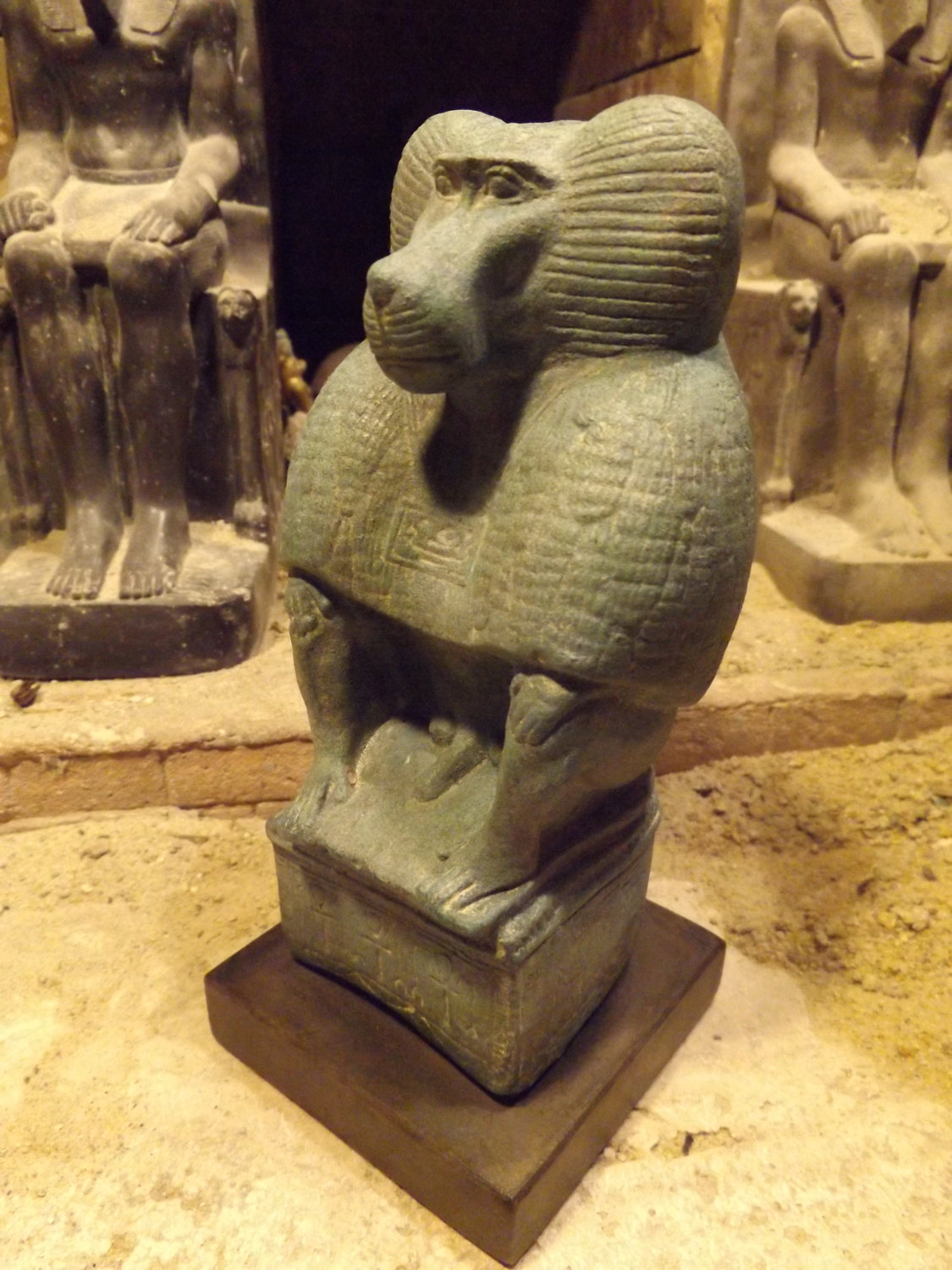 The baboon was a symbol in the Ancient Egyptian system.  I am quoting here

The major symbol of Maa and Maat is the sickle . This is a farming tool used to cut. It is a symbol of cutting, separating, distinguishing, discerning between what is needed (true) and what is not needed (false).

That which can nourish is harvested. That which is toxic is disregarded.

This is why maa as a tool is to see, inspect, examine and therefore truth, righteousness, justice, uprightness. It is rooted in the reality that Divine Order is composed of Maa hna Kht – Divine Law (Love) and Divine Care (Mmara ne Kyi in Akan). We accept, incorporate Order and reject, discern, repel disorder.

The ab (heart) is balanced against the feather of Maat daily. If found full of disorder it is rejected. Illumination of Maa and Maat – truth – is never negative. It is always Orderly. The Ancestral texts speak for themselves:

The name of the baboon Deity sitting upon the balance of the scales is Up Maa – Judge Maa.

Judgment is wise. Only misjudgment is unwise. Those who bring forth maa/maat – truth – often do so at a sacrifice (maat) because they seek to discern, see, inspect, examine (maa) to determine what is real, genuine, just (maat). We invoke the Ntoro and Ntorot (Deities) Maa and Maat directly for empowerment and direction.

Therefore when ‘truth hurts’ it is because the sickle of Maat/Maa has cut through, slayed, the lies. 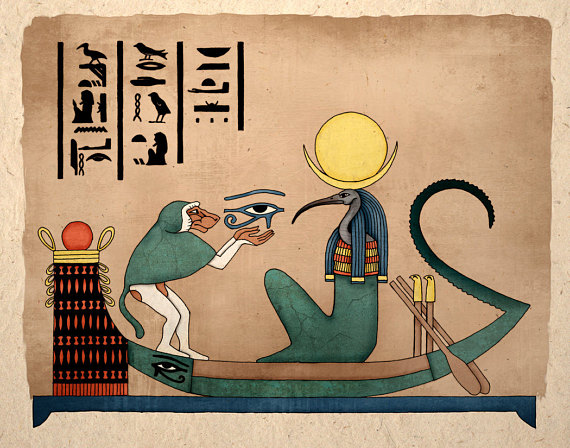