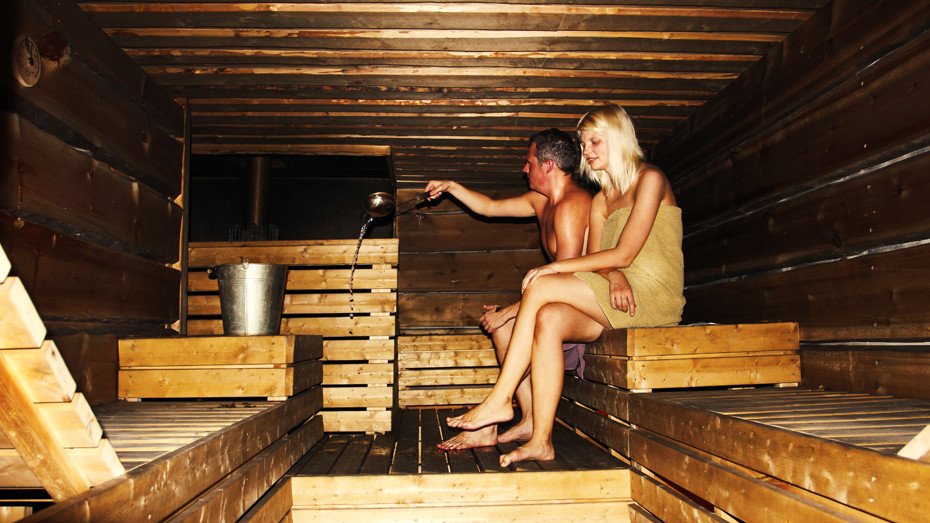 A sauna is one way of knocking viruses for six

Unlike eukaryotes and bacteria, viruses do not have heat shock proteins (Hsps) and rely on host Hsps for viral protein folding.

So what is a heat shock protein.

Heat shock proteins (HSP) are a group of proteins induced by heat shock, in other words more of them are produced by the body [or organism]  when cells are exposed to elevated temperatures or other stress.  This increase in expression is transcriptionally regulated. The dramatic upregulation of the heat shock proteins is a key part of the heat shock response and is induced primarily by heat shock factor (HSF). HSPs are found in virtually all living organisms, from bacteria to humans.  But not viruses.  So the body deals with bacterial infection differently to viral infection.

‘Hosts’ of a virus can thus respond to viral infections through several defensive mechanisms:

The virus on the other hand has various strategies to deal with these responses and one way can be to target the processes that regulate host stress proteins.  Some viruses take advantage of a host's activated cellular stress response and are able to increase replication when Hsps are high. Several viruses in fact stimulate a major increase in Hsps toward this end, such as human papillomavirus (Song et al. 2010), adenovirus (Glotzer et al. 2000; Madara et al. 2005), polyomaviruses, and dengue viruses (Reyes-Del Valle et al. 2005). 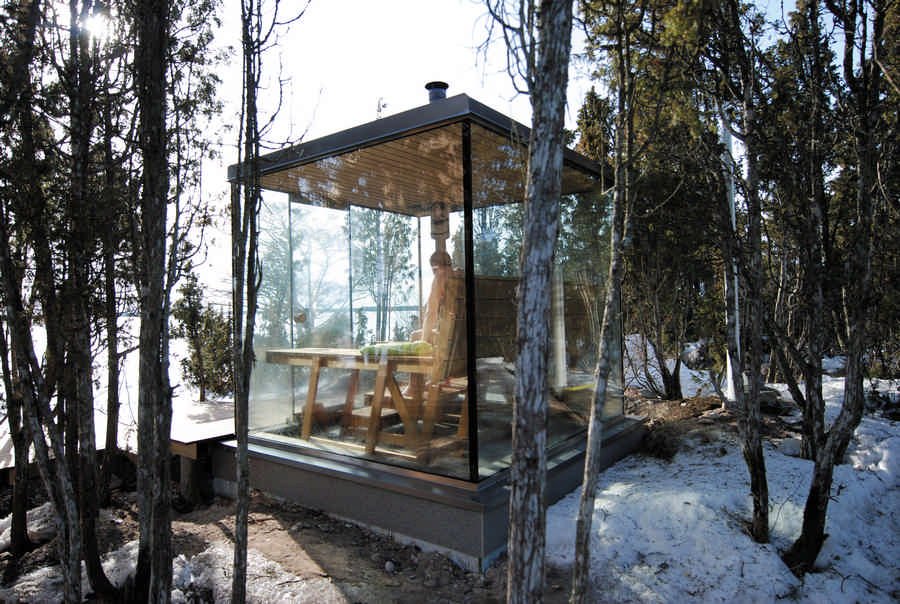 This is called a 'sauna house' and was designed in Estonia

Other viruses, however, suffer a reduction in replication when host Hsps are high, such as human immunodeficiency virus (HIV) and influenza A, where Hsp70 inhibits viral gene expression and replication (Kumar et al. 2011; Li et al. 2011). It is therefore not surprising that some viruses known for inducing chronic fatigue and malaise act to limit the host stress response, including influenza A, West Nile virus, herpes simplex virus, and hepatitis C.

This is in some ways a risky strategy for the host because if the host has no heat stress proteins it is also vulnerable to the fever generated to kill the virus.