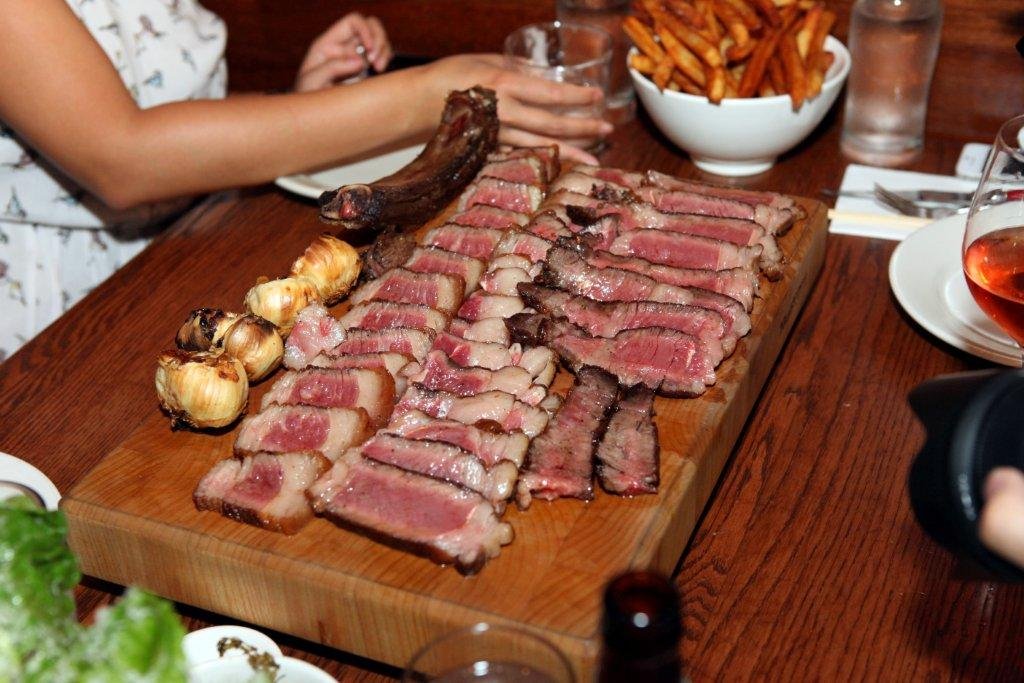 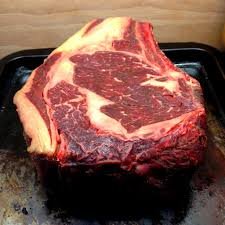 Triglycerides are a concentrated source of energy.  They have more energy potential than either carbohydrates or protein, as such it is not wise to overdose.  Each gram of fat or oil yields about 38kJ, more than twice the energy of a gram of carbohydrate.  In mammals, excess fat is laid down for storage in special connective tissue called adipose tissue.  So put crudely, if you overdose on fatty acids you become obese quicker than if you overdose on sugars and carbohydrates.

When we were early man, with no central heating and an outdoor life, fatty acids were absolutely key to our survival.  As well as being a slow release form of energy, the adipose tissue we built up gave us heat insulation.  Fat is a very bad conductor of heat, as such mammals including us, tend to increase their adipose tissue in winter to reduce heat loss.

Furthermore very delicate organs such as the kidneys which are vulnerable to knocks and bumps have relatively thick layers of fat around them because the fat works as a shock absorber. 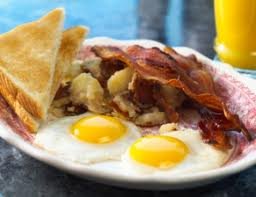 There is another interesting link.  Two other sorts of lipids found in the body are manufactured via enzymes from Triglycerides.  And both appear to have a major role in controlling pain relief, bliss and happiness

So if you eat your dripping sandwiches and munch on your nice fatty rib eye steak, you are more likely to be a happy bunny with less pain.

And here we have an example table from the same source