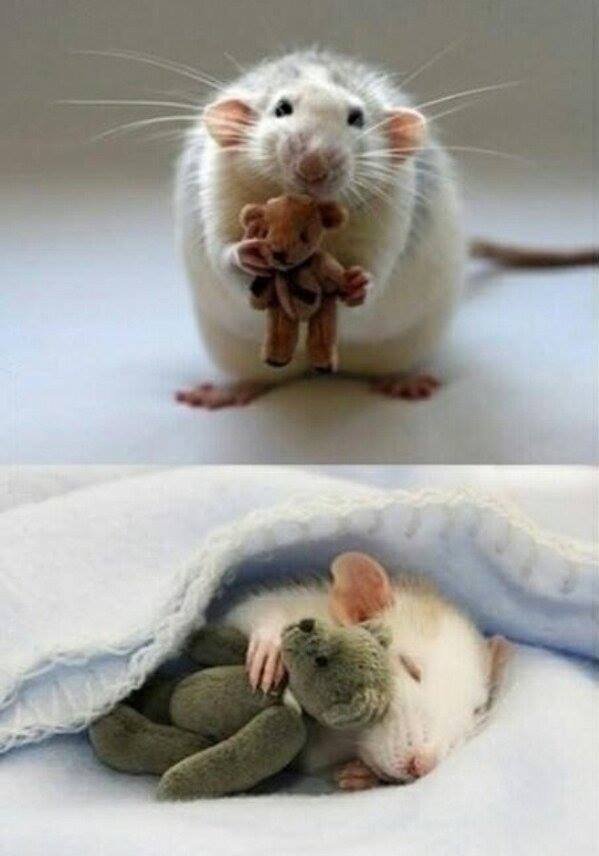 And male scientists cannot understand why women are not
interested in science.

The tail flick test is a test of the pain response in animals, “similar to the hot plate test”.

Most commonly, a light beam is focused on the animal's tail and a timer starts. When the animal flicks its tail, the timer stops and the recorded time (latency) is a measure of the pain it is experiencing.  Alternate methods can be used to apply heat, such as immersion in hot water.

Both laboratory mice and rats are a common model organism for these tests.

Researchers give these little fellow creatures drugs and then “test the effectiveness of the drugs by exposing the tail to constant heat and measuring how long it takes to flick, signalling that it is in pain”.

Through use of the tail flick test, researchers have found that genetics play a role in pain sensation and the effectiveness of analgesics. A mouse of one genetic line may be more or less tolerant of the pain for a while [a brave and stoic mouse]  but a mouse of another genetic line [a sensitive and timid mouse] suffers very quickly.

In other words as a test it shows nothing, as if there are differences between mice, the chances for the results to be meaningful in humans are remote.  Furthermore anyone who kept any little creature as a pet and loved the little fella, would have been able to tell the researchers this without them needing to repeatedly subject them to pain.

There are many more ‘limitations’ – too many to list.

Part, apparently, of the so called Scientific Method.