What weakens the Immune system?  A lot of things: 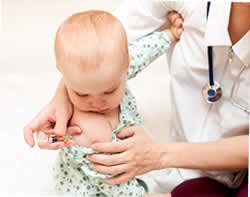 It is worth adding that quite a number of pharmaceuticals exist to handle 'autoimmune diseases'.  There appears to be a view that some people have an 'overactive immune system' - autoimmune disease they call it, but it may simply be that the immune system is actually extremely good and has recognised that a whole host of unwanted invaders is roaming the body - toxins, poisons, bacteria, parasites and so on.  We have never, in our entire existence as a species, been subjected to so many invaders, most of them are man-made - glance at the list of toxins and that should be convincing enough evidence in its own right.  An 'overactive immune system' is simply one struggling to cope with the onslaught.  To subject this highly functional immune system to a pharmaceutical to suppress it, is madness. 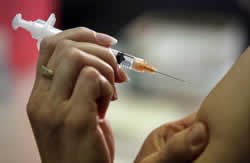 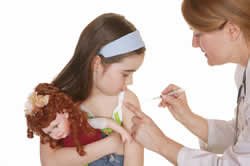 Aluminum (Al) salt-based adjuvants are present in a large variety of licensed vaccines .... This brief commentary reviews the current status of Al concentrations in licensed vaccines, the related potential toxicity and proposes a general guideline for selection of suitable Al salt levels in preclinical models…..  PMID:  21918987 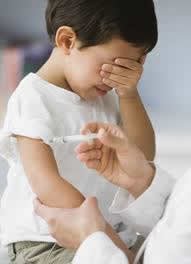 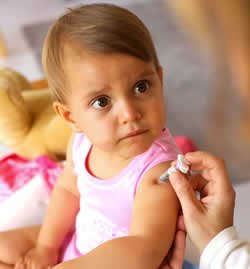