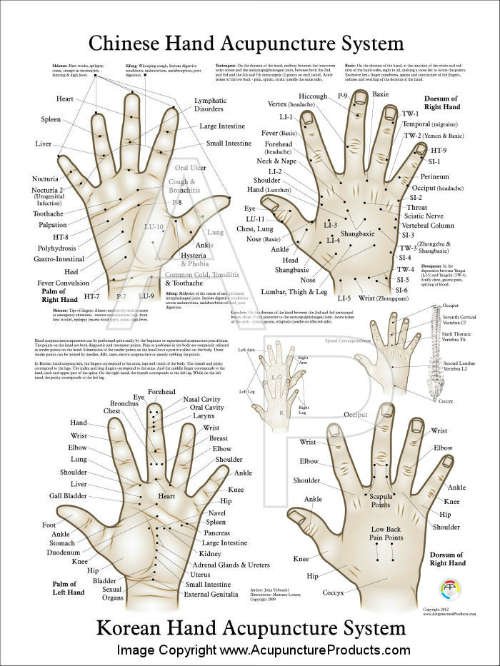 There are a large number of meridians and trigger points within both the arms and hands. According to both the Chinese and Japanese systems, there are connections between the hands in particular and various organs of the body.

The mapping on the hands can appear a little crude at times. For example this older picture on the left shows the Shiatsu system mapping! Compare this with the TCM picture on the right.

The picture below comes from the reflexology mappings. 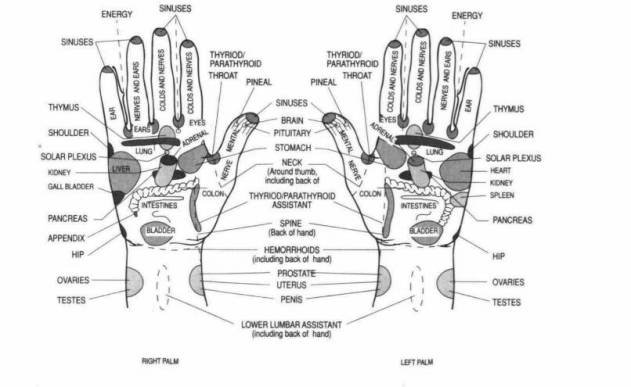 Reflexology mappings of the hands

A large number of nerves run down the arms and into the hand.  As can be seen the hand itself, particularly the palm of the hand contains nerves that interconnect and flow to the spinal column. 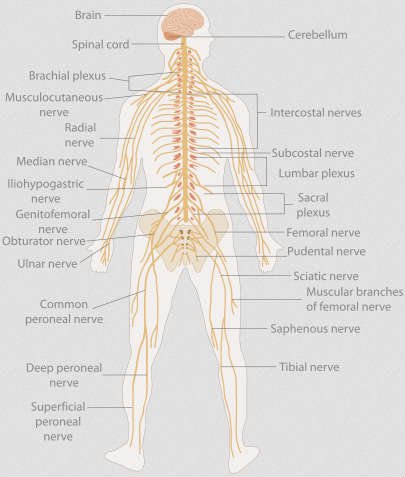