Vishnu and Shiva Puranas - The End of the world [continued]

6 And the seven angels which had the seven trumpets prepared themselves to sound.

7 The first angel sounded, and there followed hail and fire mingled with blood, and they were cast upon the earth: and the third part of trees was burnt up, and all green grass was burnt up.

8 And the second angel sounded, and as it were a great mountain burning with fire was cast into the sea: and the third part of the sea became blood;

10 And the third angel sounded, and there fell a great star from heaven, burning as it were a lamp, and it fell upon the third part of the rivers, and upon the fountains of waters;

11 And the name of the star is called Wormwood: and the third part of the waters became wormwood; and many men died of the waters, because they were made bitter.

13 And I beheld, and heard an angel flying through the midst of heaven, saying with a loud voice, Woe, woe, woe, to the inhabiters of the earth by reason of the other voices of the trumpet of the three angels, which are yet to sound! 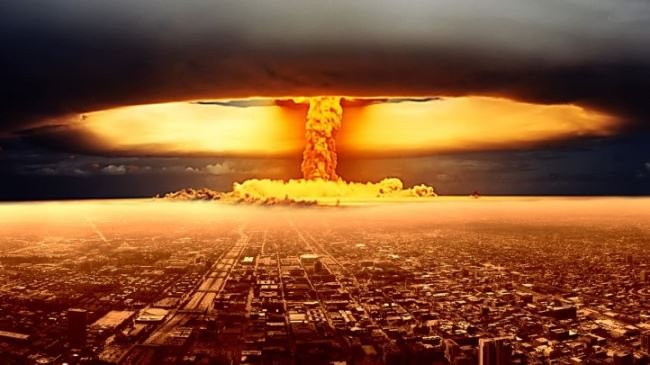 When the moon is in the constellation of Pushya [Aquarius], invisible clouds called Pushkara (cloud of death) and Avarta (Cloud without water, nirjala) will cover the earth.

Some of these clouds will be black, others white like jasmine, others bronzed, others grey like donkeys, others red, others blue like lapis or sapphire, others speckled, orangish, indigo.

They will resemble towns or mountains. They will cover all the earth. These immense clouds, making a terrible noise, will darken the sky and will shower the earth in a rain of dust which will extinguish the terrible fire"'

Then, by means of interminable downpour, they will flood the whole earth with water. This torrential rain will swamp the earth for twelve years, and humanity will be destroyed.  The whole world will be in darkness. The flood will last seven years. The earth will seem like an immense ocean.

When the dissolution of the world seems imminent, some people will abandon the earth during the last days of the Kalpa and take refuge in the world of mahar [beyond the planet earth] and from there will return to the world of life.

Seven humanities must again succeed each othe on earth, and, when the Golden Age reappears, seven sages will emerge to again teach the divine law to the few survivors of the four castes. 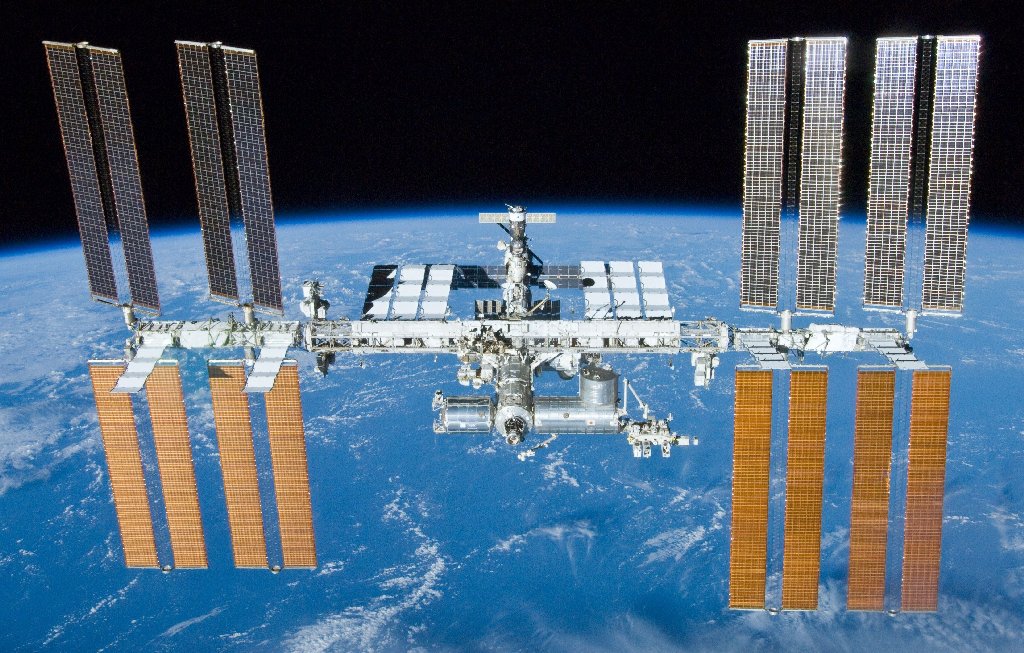