Shaivism - Concepts and symbols - Fig [and other plants] 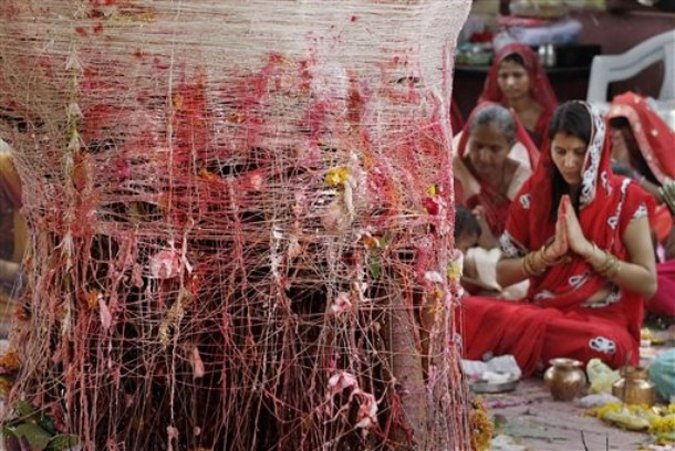 Desmostachya bipinnata, commonly known in English by the names Halfa grass, big cordgrass, and salt reed-grass, is an Old World perennial grass, long known and used in human history. In India it is known by many names, including: daabh, darbha, kusha, etc.  In folk medicine, Desmostachya bipinnata has been used variously to treat dysentery and menorrhagia, and as a diuretic.

Desmostachya bipinnata has also long been used in various traditions as a sacred plant. According to early Buddhist accounts, it was the material used by Buddha for his meditation seat when he attained enlightenment. The plant was mentioned in the Rig Veda for use in sacred ceremonies and also as a seat for priests and the gods. Kusha grass is specifically recommended by Lord Krishna in the Bhagavad Gita as part of the ideal seat for meditation.  In this context therefore it is Hindu as opposed to Shaivite.  The medicinal properties are more generic.

Rudraksha, also rudraksh, Sanskrit: rudrākṣa ("Rudra's [Shiva's] Teardrops"), is a seed traditionally used for prayer beads. The seed is produced by several species of large evergreen broad-leaved tree in the genus Elaeocarpus, with Elaeocarpus ganitrus being the principal species used in the making of organic jewellery or mala.

The sacred plants of shiva are mainly the Pippala (ficus religiosa), called "the lord of trees" (Vriksha-natha), the herb dharba or kusha, the plant called Rudraksba ("the eye of Rudra"), whose seeds are used to make Shivaite rosaries, the vine, Indian hemp, etc….

In India, a sacred tree is planted at cross-roads, or in places where certain festivals take place. The tree is worshipped with dancing, rites and offerings. The thyrsus, held and waved by bacchants and bacchantes in performing their dances, is the stem of a reed, at the end of which is attached a bunch of ivy, vine leaves or occasionally, a pine-cone. 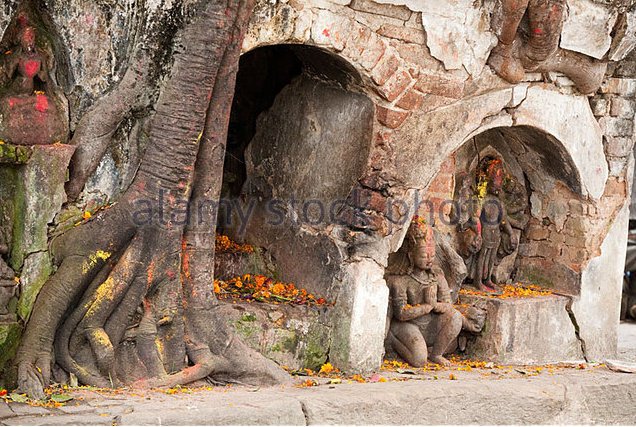