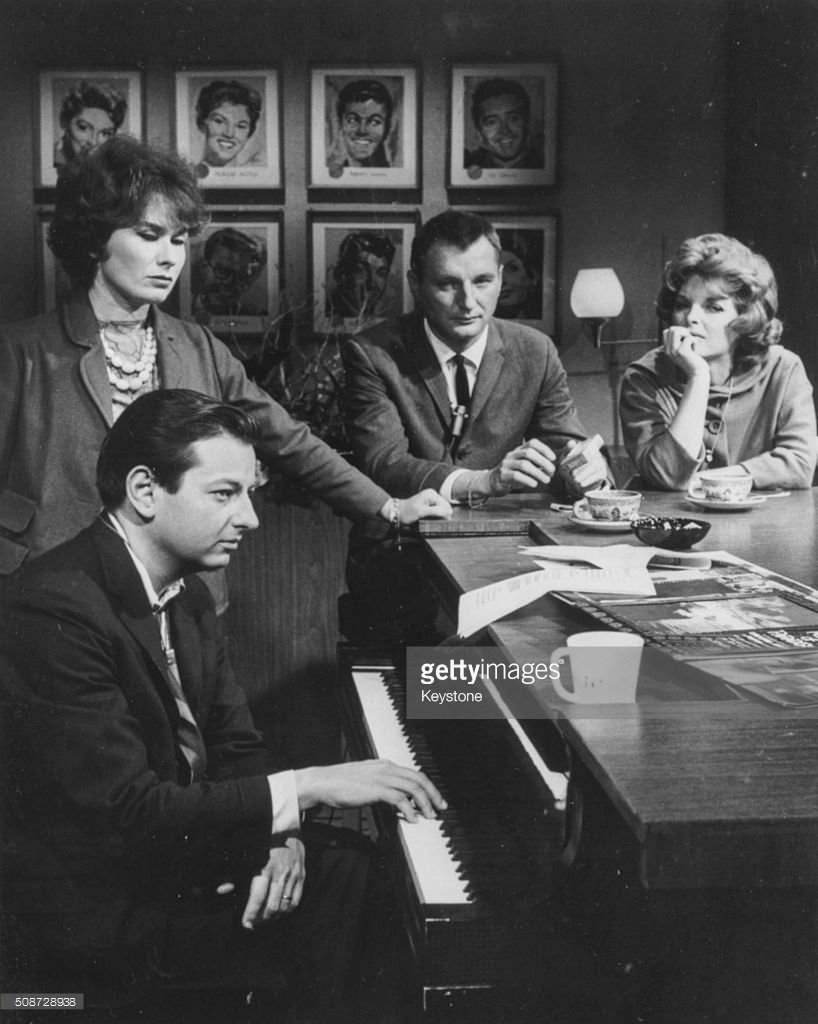 We have an entry for Dory in the site already.  At the time Dory was married to Andre Previn, LSD was being used a great deal.

Andre Previn took it as part of the experiments of Dr Janiger,  and from songs like  Mythical Kings And Iguanas, with its talk of astral walks and riding comet tails in search of magic rings (and as one journalist said did the LSD get passed to the left or the right back then?), it appears that Dory Previn also took LSD.

The Valley of the Dolls was about amphetamines and barbiturates, but there are hints that Dory had suffered as a result of the taking of drugs and her mental illness was brought on by drug use.  Whether she was introduced to LSD by Previn or Janiger is not known, at least not with reliable accuracy, on the other hand ........

Michael proves and proves
And proves Michael
Is a hyper Superman

Pushes acid, peddles hash
That's how Michael gets his stash
Rides his cycle likes a king
Knows his number

Michael proves and proves
And proves…

from the 1967 movie soundtrack - MUSIC by ANDRE PREVIN and LYRICS by DORY PREVIN.  Patty Duke, as Neely O'Hara, died at age 69; from sepsis as a result of a ruptured intestine. Patty fought manic depression for most of her adult life, and was finally diagnosed in 1982.  This version of the theme is sung by Dory Previn with the narration by Barbara Parkins.

The novel tells the story of three young women who become fast friends in the turbulent post-war worlds of Broadway and Hollywood: Anne Welles, a reserved New England beauty who sees New York as the romantic city of her dreams; Neely O'Hara, an ebullient vaudevillian with a talent she doesn't fully understand; and Jennifer North, a sweet-natured showgirl who wants only to be loved. As life becomes difficult, each woman grows increasingly dependent on "dolls," the amphetamines and barbiturates which, for a time, seem to help.

In 1959, Previn married Dory Langan, now known as Dory Previn.  A singer-songwriter, Dory became widely known as a lyricist with whom André Previn collaborated on several Academy Award-nominated film scores during their marriage. After Previn divorced her in 1969 during her hospitalization for a mental breakdown, Dory Previn resumed her career as a singer-songwriter with On My Way to Where (1970), an "influential" and "critically acclaimed" album whose "searingly honest" confessional lyrics famously chronicled both her mental health struggles and the infidelity that she alleged had at once precipitated the end of her marriage to Previn and exacerbated her intermittent mental illness.