We know that when St Columba travelled to the palace of Bridei mac Maelchon near Inverness, and according to Saint Adamnan, Columbia’s hagiographer, he had a magical duel with Bridei’s chief magician, Broichan.  Adomnan also recorded a story about Broichan, in which Columba and his companions were getting into a boat on Loch Ness and preparing to leave, but Broichan used his magic to summon the weather against Columba so that the winds went against him. 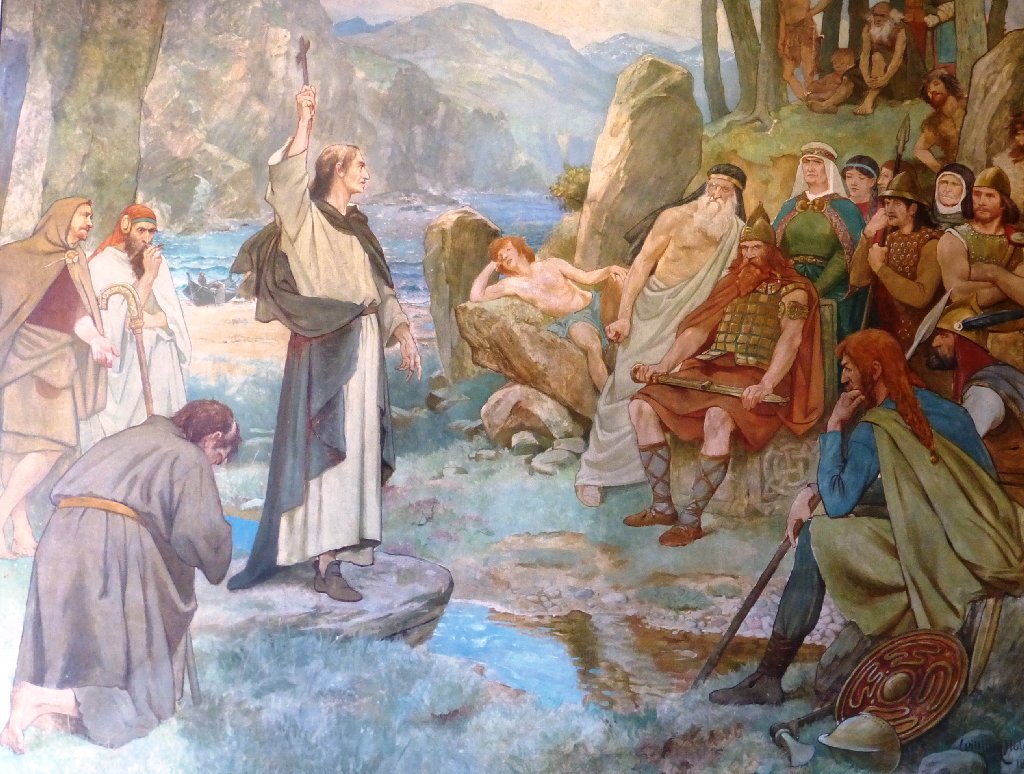