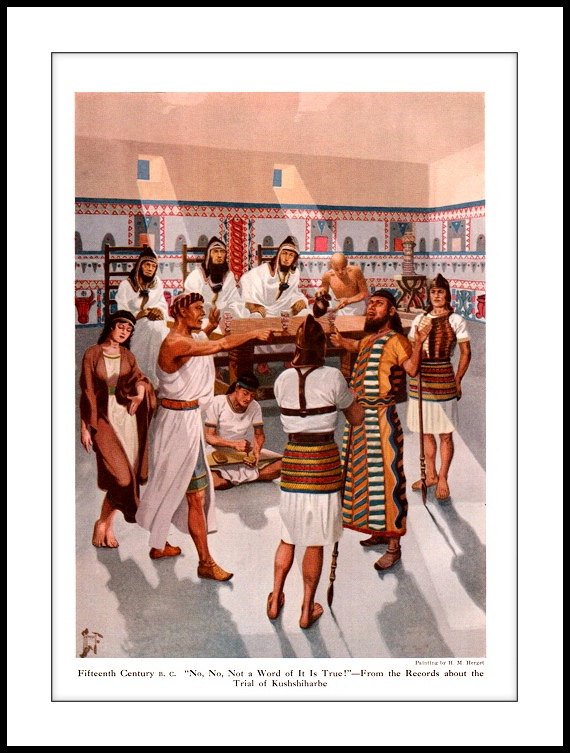 We have seen that in the early period a well established justice system was in place in which the judiciary was independent of the administration or those in power.

If you look at the Sumerian poems and lamentations, there are a number in praise of administrators that showed how they had made life safer for people.  For example, A praise poem of Culgi (Culgi A) has the following historical description of what he did to try to make the world a safer place for people:

I, Culgi, the mighty king, superior to all, strengthened the roads, put in order the highways of the Land.
I marked out the double-hour distances, built there lodging houses.
I planted gardens by their side and established resting-places, and installed in those places experienced men.
Whichever direction one comes from, one can refresh oneself at their cool sides; and the traveler who reaches nightfall on the road can seek haven there as in a well-built city.

One major area which marks out the earlier Sumerians from their later Babylonians is their attitude to slavery, if we look at the description there was no real slavery as such.  If someone worked for someone else free, it was because they owed them a debt, it was a form of justice, possibly a far better form of justice than we have as the ‘wronged’ was helped by the ‘wrong-doer’.  If there was no specific person to whom compensation was owed, the wrong doer was made to pay his penalty to the people at large by doing ‘good works’.  Keynesian economics before Keynes.

There is the implication in Joan’s analysis that some household ‘slaves’ were actually abandoned children – waifs and strays.  There is also a poem which supports this view amongst the Sumerian poems and lamentations

Temple and palace functioned as households.  Both played an important economic role and at an early period the temple assumed certain social responsibilities particularly in connection with correcting the grievances of the economically under privileged.

Most Mesopotamian ‘slaves’ originated from the native population: defaulting debtors and penniless men and women … these together with the corvee gangs attested in the Mari letters and some hired labour, constructed roads, dug canals, erected and built temples and tilled the land.

Private ‘slaves’ were relatively uncommon and were employed largely in domestic service.  Slaves born in the house seem to have enjoyed a special status, at least in the early period, whilst the custom of adopting slaves and caring for them in old age, suggests that the master slave relationship was one of mutual obligation. 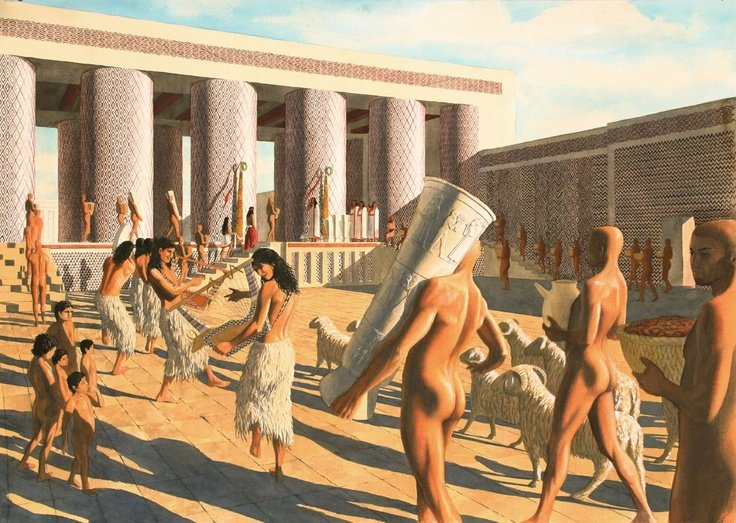 Reducing threats
Squash the big I am