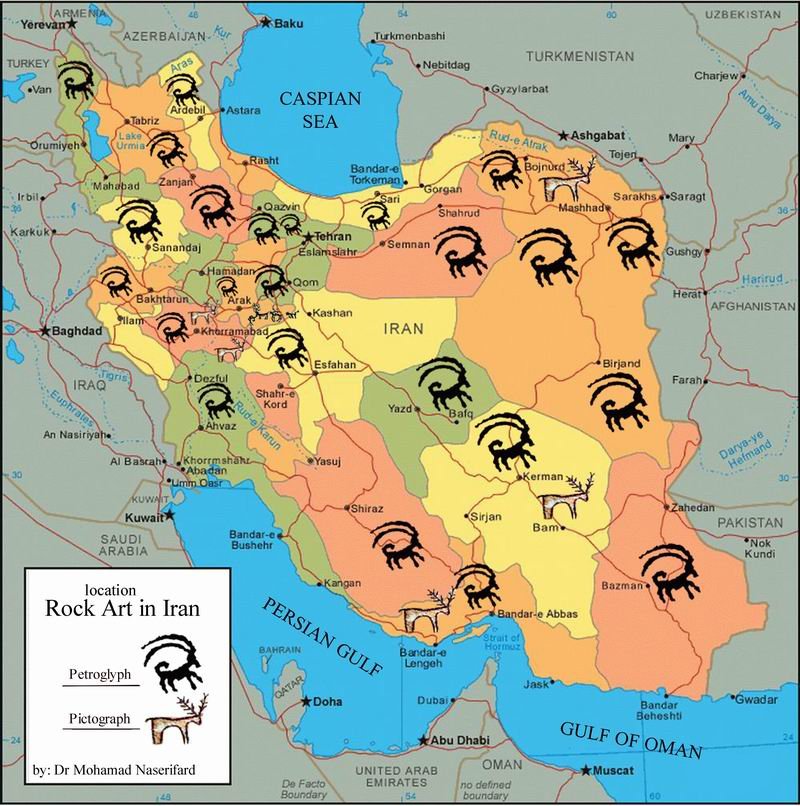 Jajrom (Persian: جاجرم‎‎, also Romanized as Jājarm) is a city in and the capital of Jajrom County, in North Khorasan Province, Iran.

Because of several historical and archaeological sites, Jajarm is a popular tourist destination in North Khorasan province. The city is placed on the border of Central Desert of Iran and has a unique vegetation. Jajarm is also known for its wildlife refuge which has an Iranian cheetah.

The petroglyphic site of Jorbat (This area is locally known as Sang Neveshteh or the "inscribed stone") to the north of the plain of Jajarm is one of the largest rock-art complexes of Iran. Ranging from late Bronze Age to the ethnographic period, the rock art imagery of Jorbat has close parallels both in petroglyphic sites of the Central plateau of Iran and the Central Asian steppes.

It is worth adding that more than 50,000 petroglyphs have been discovered in Iran, extended over all Iran's states. 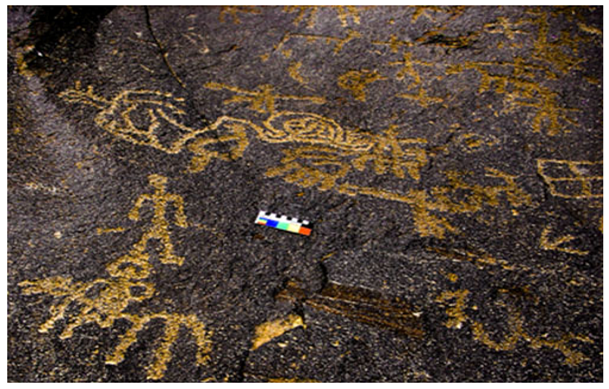 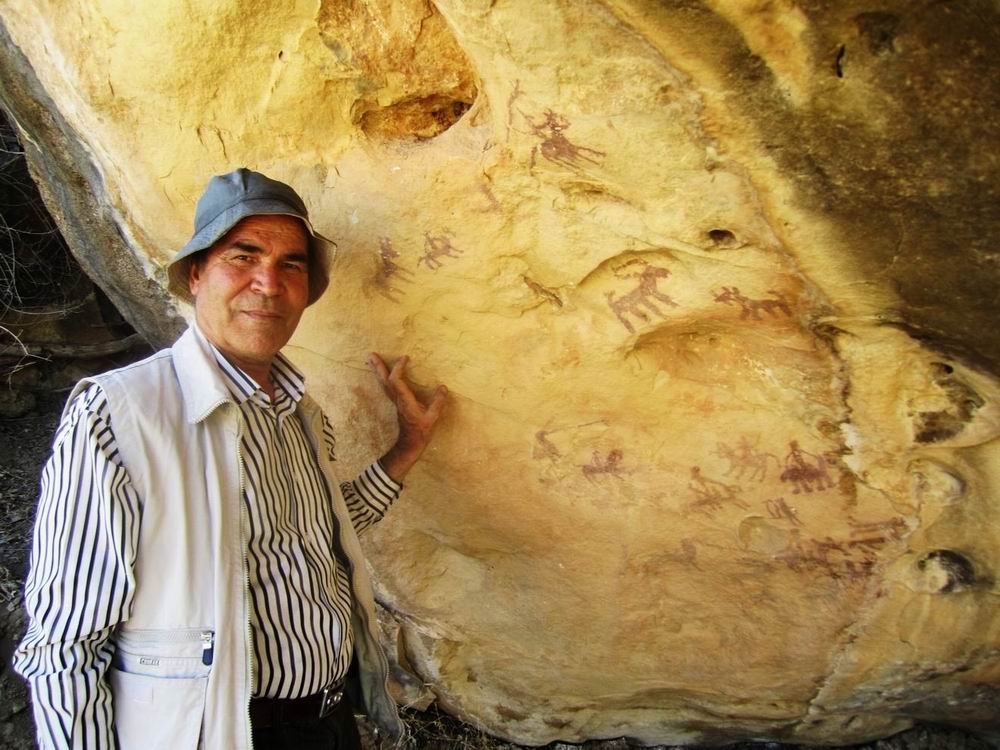 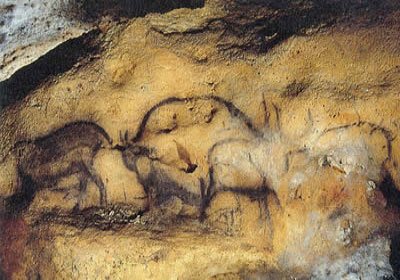