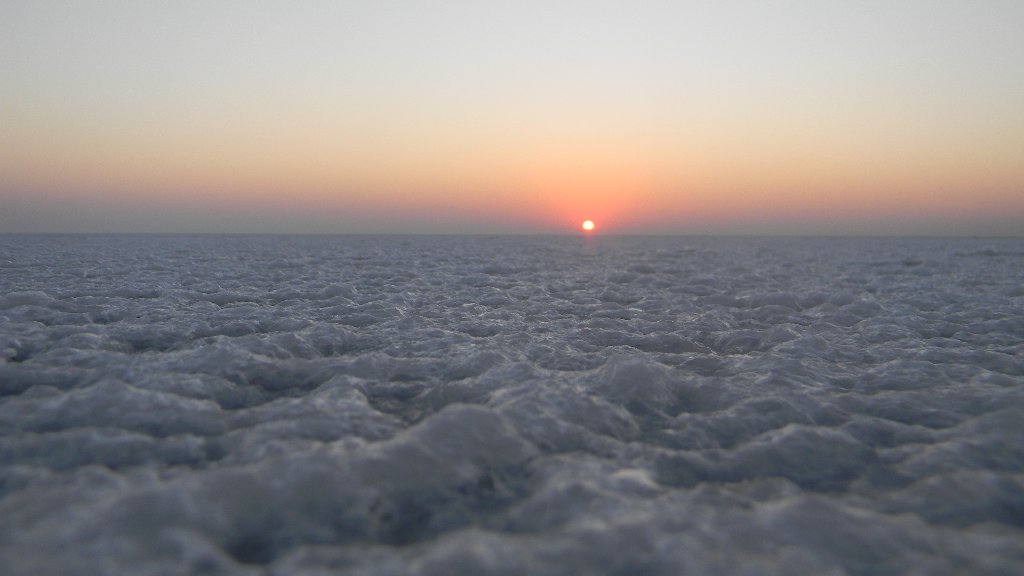 The Wheel is extremely symbolic in all mystic systems.  There can be eight spokes, six spokes and 12 spokes, each has a different though related meaning, they all relates to the cycles of life and evolution.  The Wheel of fortune can have a varying number of spokes.

The Wheel of Fire – the Nataraja is a uniquely Shaivistic – [and adopted by Hindu] concept.  It is based on the Wheel but  more specifically the clock representing the spiritual path where the wheel of fire – symbolises purification, destruction and recreation.  There are a number of stages during the spiritual path where ‘dross’ is burned away – learning, purification and rebirth,  - as such the symbol applies to the whole path not just one stage.

Nataraja is literally The Lord (or King) of the Dance.  Shiva.  When the symbol is used in a statuette, the statue shows the Shiva as the cosmic dancer who performs his divine dance to create, maintain and destroy the universe.

Ten is symbolic of the mystical marriage and hence of unity.  In some cases it can also represent the final state of annihilation.  By extension it thus represents perfection.

A huge circular structure on the site is believed to be a grave or memorial, although it contained no skeletons or other human remains. The structure consists of ten radial mud-brick walls built in the shape of a spoked wheel. 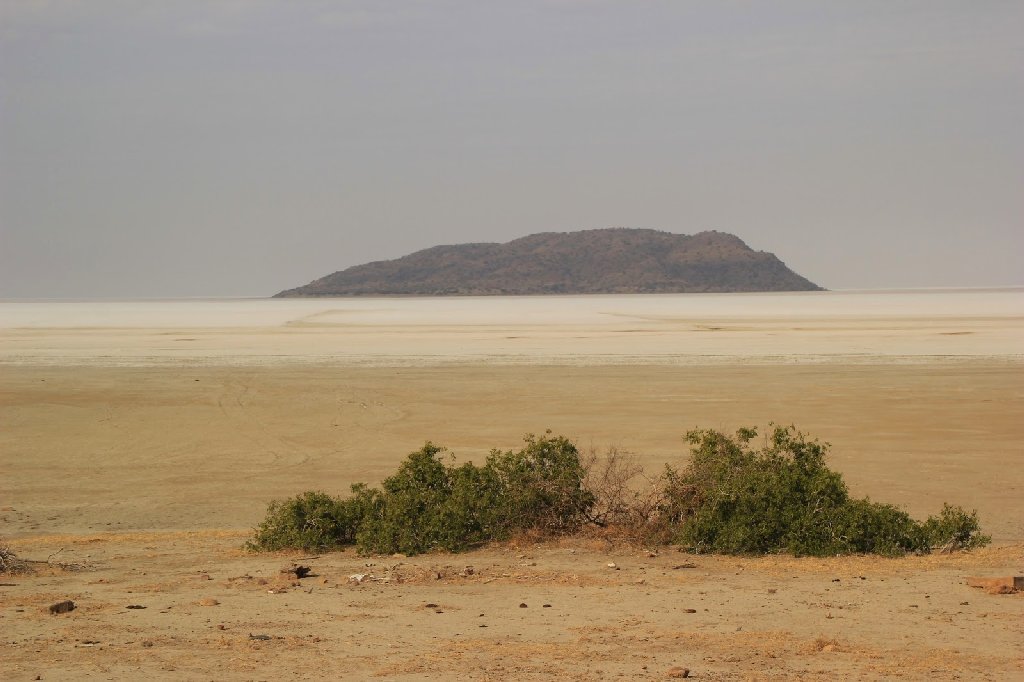