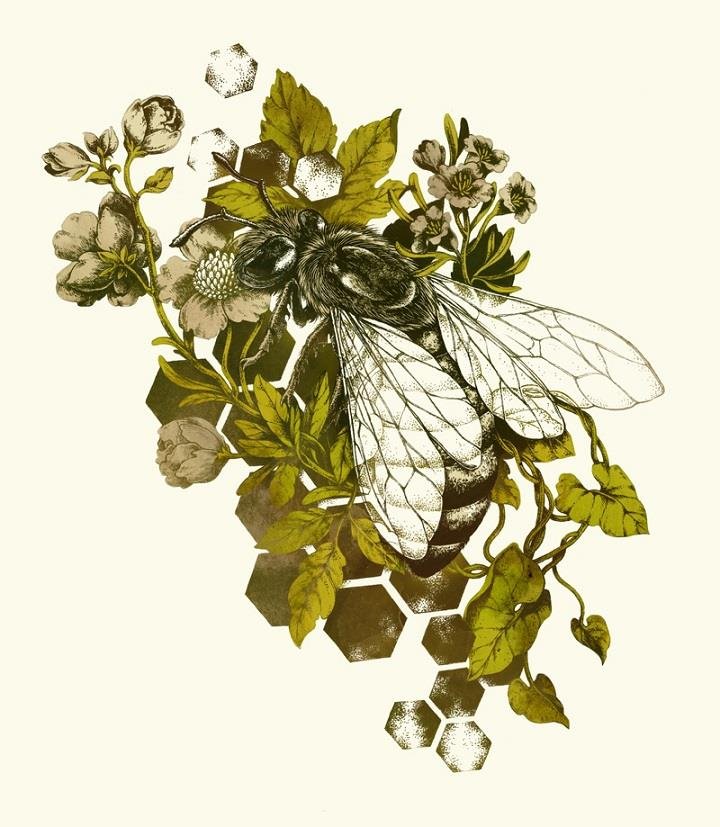 As I look from the isle, o'er its billows of green,
To the billows of foam-crested blue,
Yon bark, that afar in the distance is seen,
Half dreaming, my eyes will pursue:
Now dark in the shadow, she scatters the spray
As the chaff in the stroke of the flail;
Now white as the sea-gull, she flies on her way,
The sun gleaming bright on her sail.

Yet her pilot is thinking of dangers to shun,--
Of breakers that whiten and roar;
How little he cares, if in shadow or sun
They see him who gaze from the shore!
He looks to the beacon that looms from the reef,
To the rock that is under his lee,
As he drifts on the blast, like a wind-wafted leaf,
O'er the gulfs of the desolate sea.

Thus drifting afar to the dim-vaulted caves
Where life and its ventures are laid,
The dreamers who gaze while we battle the waves
May see us in sunshine or shade;
Yet true to our course, though the shadows grow dark,
We'll trim our broad sail as before,
And stand by the rudder that governs the bark,
Nor ask how we look from the shore!