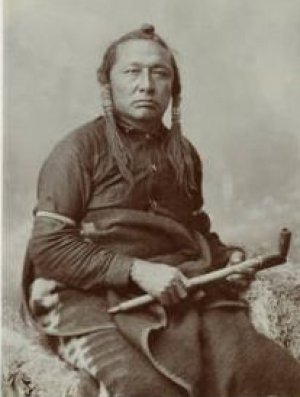 The whole ceremony itself was called ‘a step towards the east’,  and the east is the door of life because there's the four colours. There's the four doors, black, red, yellow and white. West being black, which is the door you leave out of the earth and east being the door of new life. So when they started the ceremony, everyone was asked to face the west, which is also facing the school, and were told to let it go, you know, just let the past be the past. There were pieces of black fabric given out and there was a sacred fire in the middle and the people were asked, you know, once you feel that you can let go, then let go and drop your piece of fabric in the fire