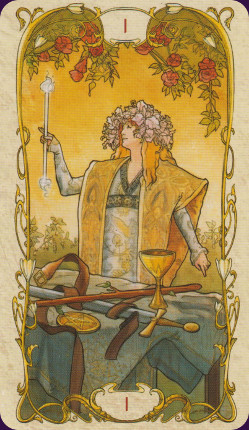 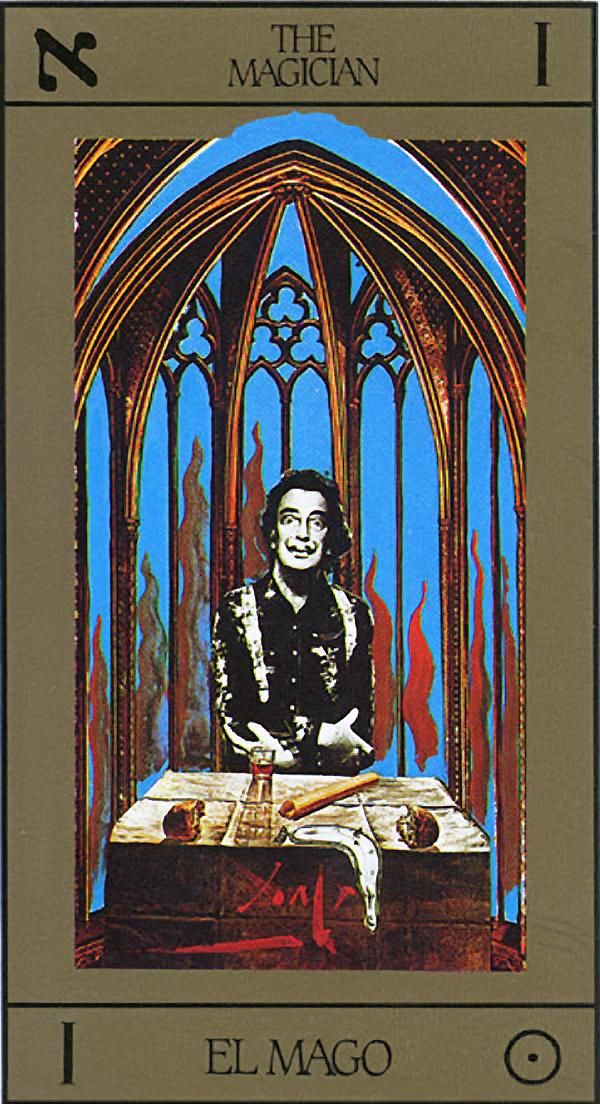 The 09 role in the Enneagram is equivalent to the Magician in the Tarot - card number 00 and in some packs [as in the one above] number 1.  This card was once known as the Jester or Harlequin in the Tarot pack, the Black and White of his costume signified that he had mastered both the Black - on his left side in the Enneagram the 08 and the Devil and had taken under his wing the quiet reserve of the High Priestess, the number 01 in the Enneagram and was thus able to see both sides and bring both onto the stage in any discussion.

He was the Trickster, the tricky one, a master of illusion.

It is no accident that the 9s pretty well sit opposite the Hanged Man in the Tarot - number 04 in the Enneagram. His objective is to question everything, to turn everything upside down in order to find the new number 4 when change is in process.  Who is the new messiah - the Neo of the Matrix, the Harry Potter, the Pooh bear and Piglet? 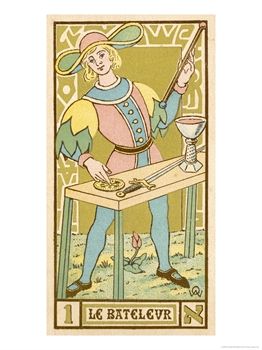 They are constantly on the look out for the 'chosen one', the one who will - often despite their innocence and naivety - change everything.  Without the 'chosen one' ever really knowing what is happening, the magician - the number 9 - brings them into contact with all the other roles, first to teach them about all these Personalities, but also to find appropriate helpers for the stage they are at in their development.  But the chosen one never becomes the Magician or takes over, they simply fulfill their destiny and change happens.

The arm positions in some of the tarot cards is one arm above and one below - the link between heaven and earth, as above so below, in other words, they are acting as God's servant their emissary, but notice that they are not intellectual, nor are they emotional , they claim no especial titles or gifts, they exude neither masculine nor feminine energy but are essentially -  androgynous , they have balanced both energies.