Ancient Egyptian - On the symbolism of the acacia

It may symbolise purgatory and rebirth or annihilation - I think it may be the latter.  Here is an interesting little titbit from the Internet.  I have no idea whether it is true, but it adds spice to the observation:

The civilization of Egypt as we know spans back thousands of years to the days when the last great glaciers in the world were melting (10,000 BC). This information, as many of you may know, has been systematically removed and ignored from nearly every history book written in modern times. The Egyptians were an incredibly aware and spiritual society, which had deeply entrenched beliefs about reality as we perceive it as well as the realities that most of us are not aware of.

Spirituality played a huge role in the lives of Egyptians, and this is depicted in the hieroglyphs that they have left behind on the walls of their tombs or in the fragments of papyrus that are unearthed. Uncovered in this forgotten language are references to the tree of life. I am sure many of you know what I am referring to, the plant Acacia Nilotica. A tree that grows abundantly along the Nile River and was glorified by the Egyptians.

Acacia Nilotica contains Dimethyltryptamine, or DMT. DMT is not a rare topic amidst the articles on Collective Evolution and I advise all of you to check out the articles about the mind-blowing experiences that derive from DMT trips.  This is the same compound that is used in shamanic rituals in the Amazon with the drink Ayahuasca. Today, the idea that DMT can further ones experience on earth as well as having many healing qualities (both physical and mental), is slowly becoming more and more recognized. At this point I affirm that we are just at the beginning of a journey that many civilizations have taken before us, the Egyptians included. 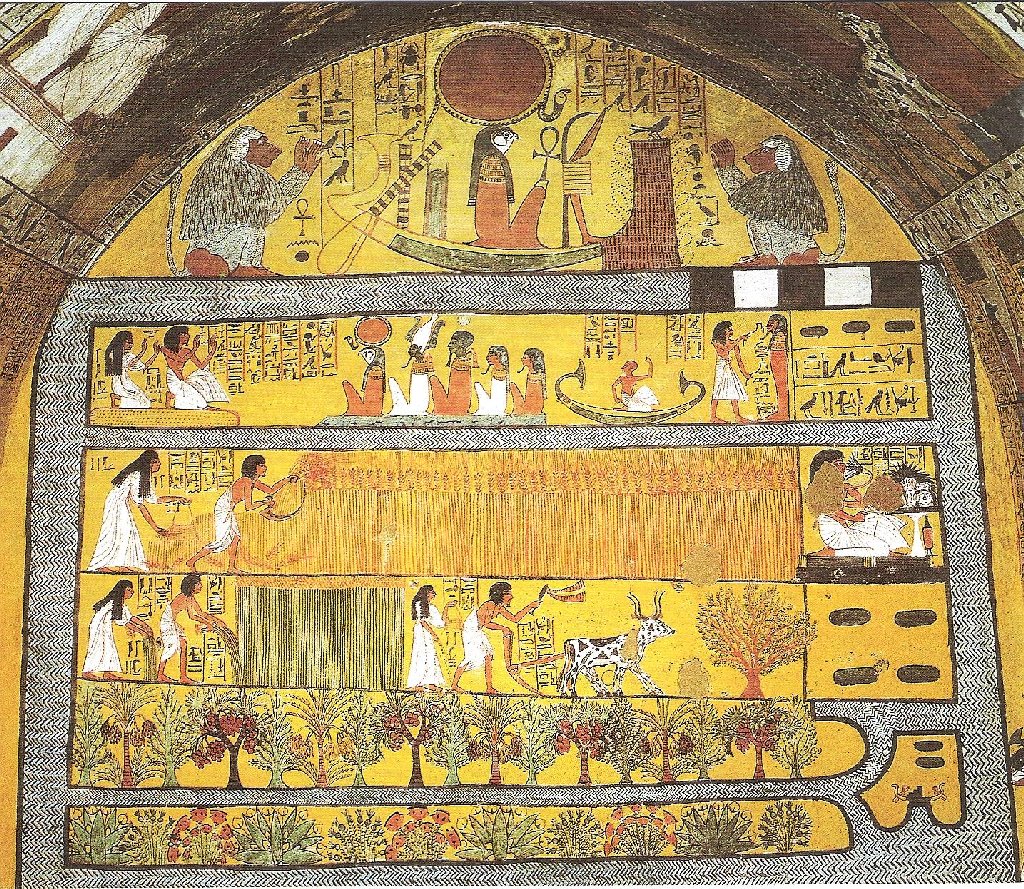 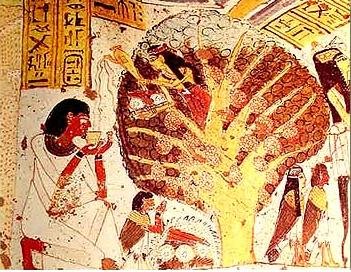 This shrub, which bears white or pink blooms, was considered sacred by the Egyptians, partly, no doubt, because of its dual colouration and also because of the great mystic importance of the red principle.  In Hermetic doctrine, according to Gerard de Nerval in his Voyage en Orient  it symbolises the testament of Hiram which teaches that 'one must know how to die in order to live again in eternity'.  It occurs with this particular symbolic meaning in Christian art, especially the Romanesque