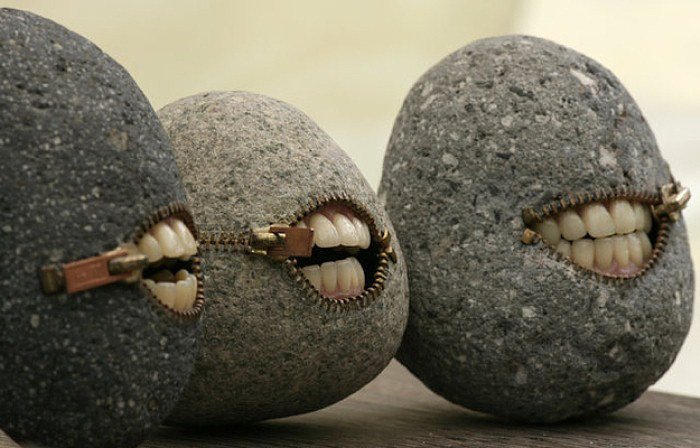 An alternative name for a dwarf - that is the Spirit beings of minerals and gases, however, a troll is more specifically the spirit being of rocks and stones.

In mythological folklore, they have taken on both the characteristic of being slow, which literally speaking is of course true, as the erosion and movements of rocks is indeed very slow.  In some cases they have also taken on the characteristic of being dangerous.  This attribute is only prevalent in places where volcanoes and volcanic activity is very high, as the molten lava on the move often took on the bizarre shape of human figures, some of which of course glowed and all of which was indeed dangerous.