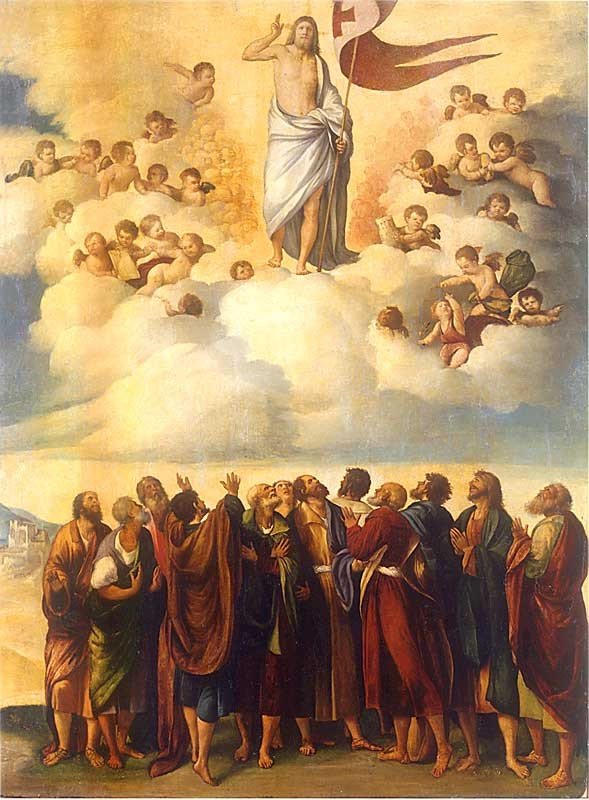 The institutionalised Christian church has invented a somewhat odd definition of transubstantiation, which does not bear scrutiny, thus we will concentrate on the original definition –and possibly the one that was meant in the New Testament.

The universe we can perceive is being constantly created.  As the functions of the universe executes a new universe is created and all the trillions of old ones are left in its wake.  Along with this idea of the realm we see being constantly created and dissolved as it were, is the idea that we ourselves can also be ‘dissolved’ and are capable of dissolving ourselves once we become sufficiently proficient, so that all of us, template body and mind can be translocated in different locations and also in different realms.  As Jesus said ‘My Father’s house has many rooms’.  You just choose your room.

There are levels and layers in the egg, but there are also portions in the egg to which we can go - the so called ‘Iles of the Blessed’, the’ happy hunting grounds’ and so on.  This is not levitation and flying, it is Star Trek style ‘beam them up Scotty’, except that you beam yourself up and you don’t have to land where you came from. 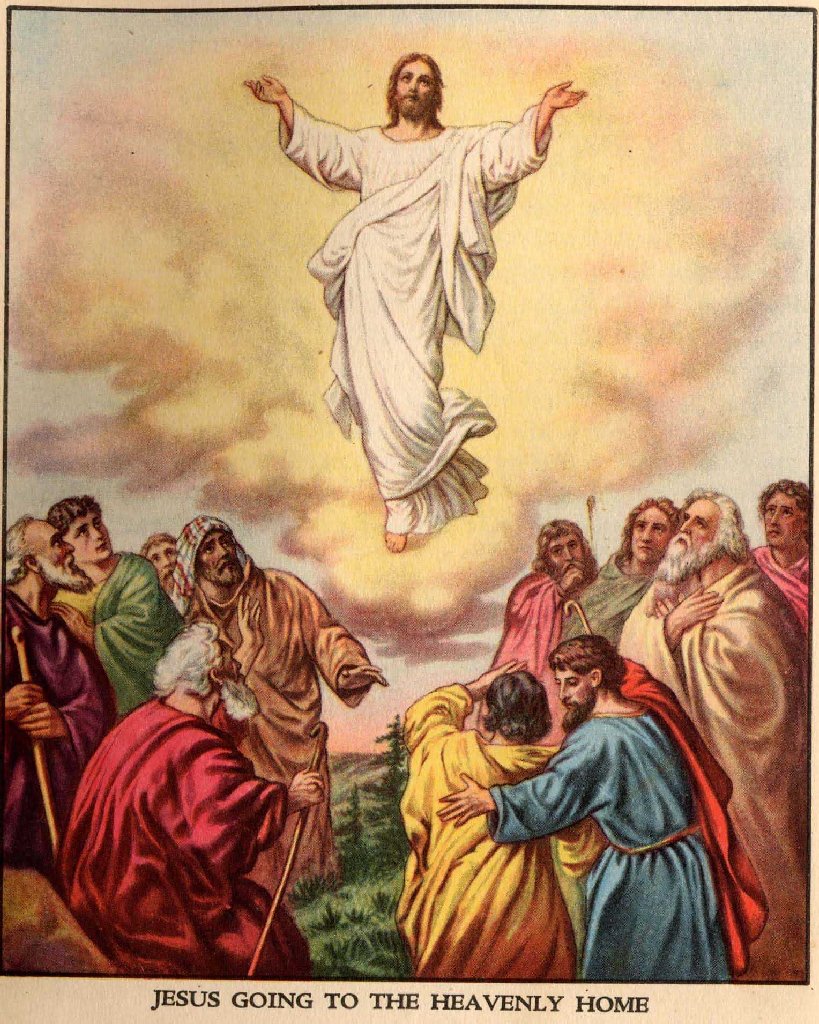 It is by a transubstantiation, which is the ultimate object of the practices of Hatha Yoga, that the realized yogi (the hero, Vira) succeeds in elevating himself, body and soul, to a higher level of the hierarchy of creation. At this point he ceases to be a man, having transposed the harmonies, the characteristic patterns that constitute his physical nature, into another state of matter.

What he seeks is to leave the animal state (pashu), to liberate himself from the snare (pasha) of the material body, which imprisons the plan or group of faculties that constitute his Transmigrant Body containing all the elements of his physical and mental personality.

By virtue of the Siddhi(s) or powers acquired by Yoga, he comes to realize an ascension in the hierarchy of beings, which culminates in a transubstantiation that transforms the entire body into a celestial body without passing through death. The living being is thus transferred to a higher, more subtle level of existence, free from the constraints of materiality.


And as far as Jesus was concerned

50 And he led them out as far as to Bethany, and he lifted up his hands, and blessed them.
51 And it came to pass, while he blessed them, he was parted from them, and carried up into heaven.
52 And they worshipped him, and returned to Jerusalem with great joy: