Another approach which appears to be part of this strategy is 'synergistic agglomeration'.

The increase in functionality obtained depends of course on the grouping. 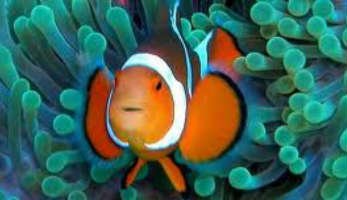 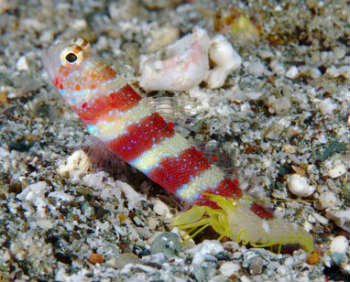 Synergy also played a major role in the evolution of flowering plants and the creatures that pollinate them. Many plants are pollinated by insects, bats and birds, all of which benefit from the relationship, but at the same time are not dependent for their survival on there being a close permanent bond.

Some flowers add function in order to attract certain insects, birds or bats.  They add specialized flowers modified to promote pollination by a specific pollinator.  In turn, the pollinator may themselves add function to ensure easier pollination.   The first flowering plants in the fossil record had relatively simple flowers. As pollinators evolved, function was added to plants in the form of nectar  and pollen.  This in turn caused insects to evolve more specialised functions and hence forms, to access and collect the richer food sources. So synergistic relationships can be huge drivers of functional increase.

One could argue that in some cases of synergetic relationships, no apparent overall increase in functionality occurs, but this is only because the increase is not immediately apparent, or the increase happens over time  – the trained horse, for example, is able to 'perform' more functions than it can in the wild, as can a trained dog and they are new functions. 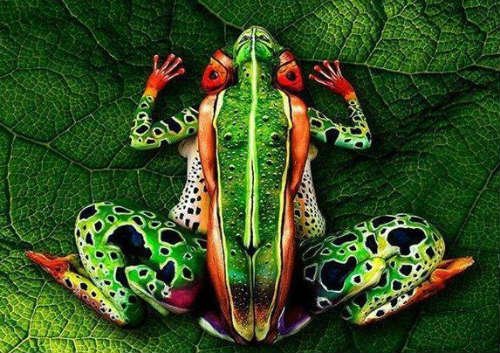 This stunning image is actually five women decorated by world champion body-painter Johannes Stötter to look like an amphibian.