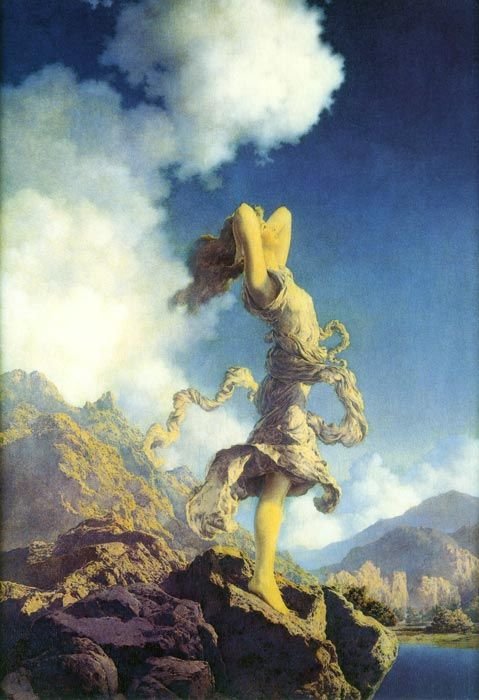 Sach Khand is a term used in Sikhism to denote an individual's union with God.

Guru Nanak, the founder of Sikhism, described a hierarchy of five spiritual levels in the Japji Sahib. The highest level in this hierarchy is known as the Sach Khand where the individual attains a mystical union with God. Before reaching the level of Sach Khand, the individual must ascend progressively through four lower levels—starting from Dharam Khand, and progressing through Gian Khand, Saram Khand, and Karam Khand.

Many Sikhs conceptualize Sach Khand not as a mystical state transcending death, but as a "heavenly abode"—a place where one's spirit goes after death.  The place itself is in effect the aether level.  But as we have seen from the Maps of the Egg, the aether level is subdivided, as such this one concept can cover a vast array of actual destinations.

It is approximately equivalent to the concept of Union or Moksha.   Moksha is defined in the section with all the observations related to this concept.   Again the distinction is not made in Sikhism between Ecstasy, Moksha and Annihilation, as such there is not a direct correspondence.