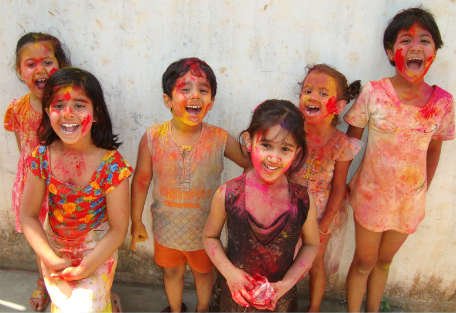 A router is an intermediary composer that acts like a forwarding agent between other composer.

The thing whose composer is doing the routing may not actually be aware that routing is taking place.  Thus for example, a person may communicate with a horse via a dog and the dog acts as a router.  Perhaps the person has kissed the dog and the dog has licked the horse’s nose [see bridges].

People can be unwitting routers for other people and sometimes this can be used positively.  Thus a murderer  may have touched the clothes of the person they have killed and the clothes can then be used by someone who is capable of forming the bridges needed so that they are able to go from the clothes to the criminal [there are examples of this on the website]

Alternatively members of a close family may all act as routers between each other, thus you may be with one person and give them a kiss and through their saliva or skin then reach other distant members of the same family that they have in turn kissed.  Thus a network of routers is possible – all unaware that they are acting this way.

I have come across a rather funny example where a medium was with a person [not a very nice medium] and said in low dramatic tones – ‘your husband is likely to have a heart attack’ …. then after  a suitably long and dramatic pause as she savoured the effect [as I say not a very nice medium]  … ‘but he’ll be alright because he’ll be operated on’.  What the medium did not know was that the person concerned had a lover and this lover had already had the heart attack and indeed been saved.

Analogously, routers can be found in the computer world.  Routers forward data packets between networks using headers and forwarding tables to determine the best path to forward the packets.  They select the best route between any two subnets. A router is always connected to at least two networks, occasionally more.