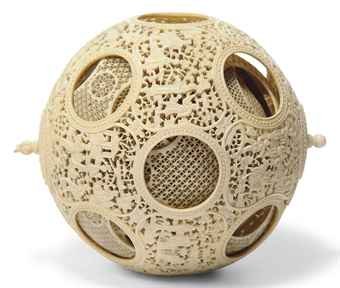 The concept of parallel universes is an exceptionally difficult one to describe, and it assumes  acceptance of the existence of a spiritual world.  In effect, one has to first accept that what we perceive is better thought of as ‘hardware’ (analogously) and all that cannot be perceived by the 5 senses, but which is essential to the operation of the universe, is ‘software’ (analogously).

Parallel universes exist because there is a spiritual world – software.

In addition to acceptance of a software realm, one needs to accept that the creation, maintenance and destruction of this realm is being executed via the Great Work.  A master plan.  As the production of computer systems is about the best analogy we have for describing this, we will use this in order to explain the concept of the parallel universe.

There are four main reasons why ‘parallel universes’ exist:

All of these are effectively mathematical constructs, or at least constructed via the Word. Analogously the Word is the programming language.  In the same way one can construct multiple dimensions using software, the Ultimate Intelligence [and team] can do the same from spirit. 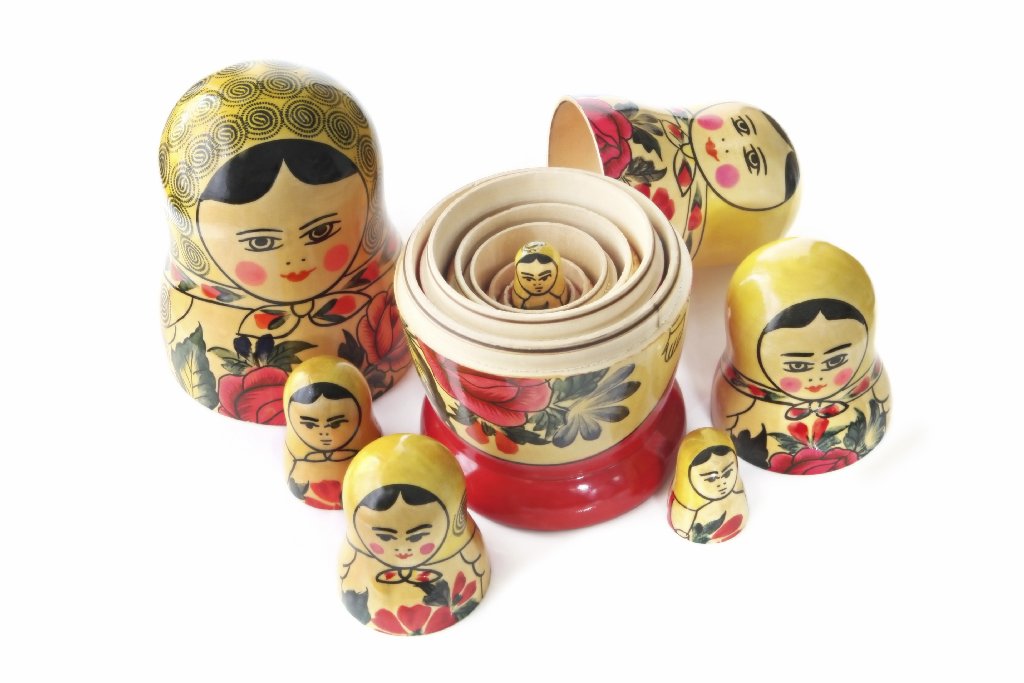 The levels and layers by their very nature create parallel universes.  Diagramatically we can attempt to show this using the Map of the Egg.  In this case, the universes are formed because of the differences in’ vibrational energy’.  Each discrete band of vibrational energy thus creates a layer which is self contained.  We cannot use our analogy here because programming languages are based on 0 and 1 only, there is not an extra dimension of spin rate to determine vibrational levels.  The unit of energy in the spirit world is on/off and rate of spin.. 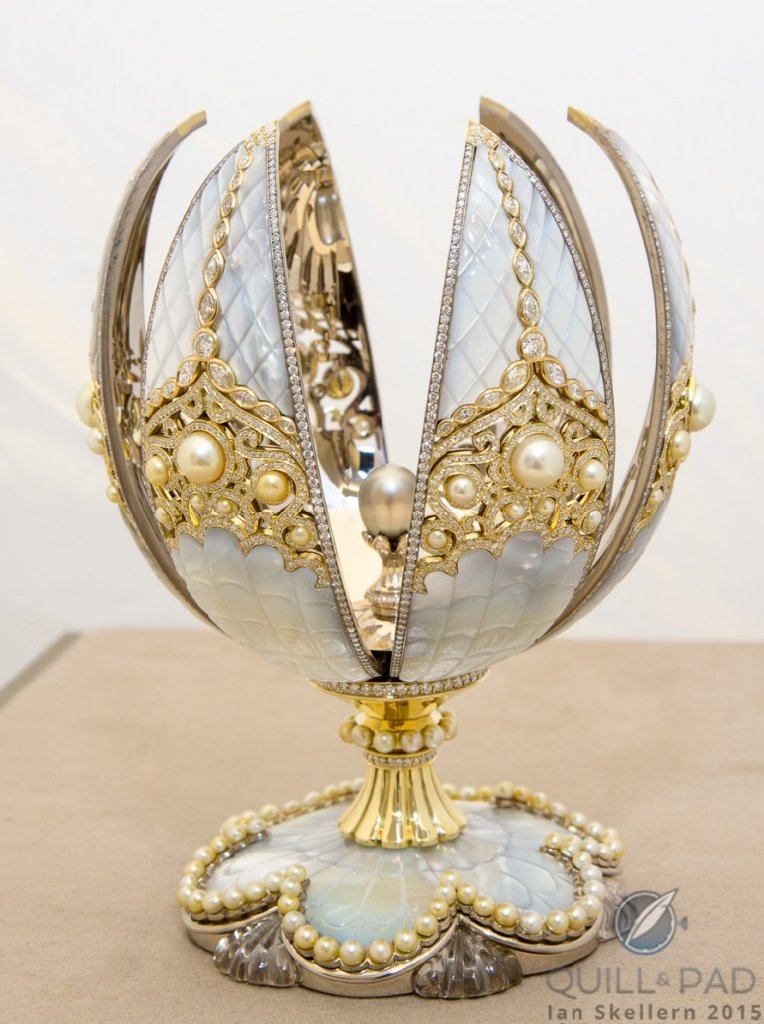 A configuration is a major new system for the universe.  It consists of ‘hardware’ and ‘software’ (analogously).  But it waits in the wings so to speak until the point of implementation has been reached, then the new is rolled out.  There is a school of mystic thought that says that there are configurations in development and several old configurations still operating.  In other words quite a considerable number of configurations exist much as they do in the software world.  For example, analogously Microsoft may still support Windows 7, be rolling out 10 and have 12 in development.  Added to this is the belief [and of course it can only be belief], that reincarnation can be to new configurations.  That in effect one is ‘upgraded’ to a better newer configuration, assuming one has achieved one’s destiny.

Thus one does not go to ‘Paradise’ as such, one simply moves on to better designs, which probably seems paradaisical to those on previous configurations.  The ascent of man then becomes the rather fascinating notion of the ascent of the higher spirit  through various configurations until one reaches the best design of all.  It takes on something of the colour of a race if one views it this way – achievers are those who achieve their destiny over successive lifetimes. 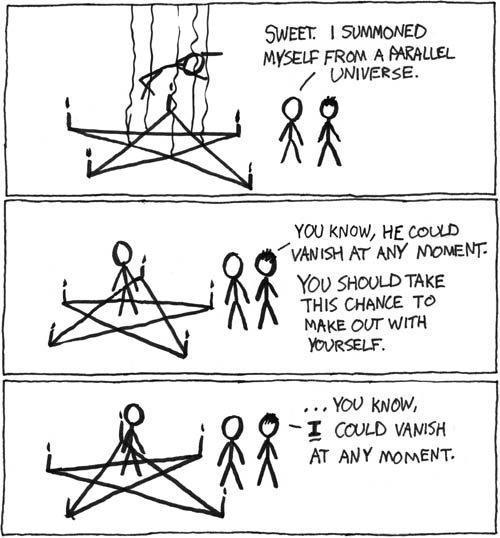 The apocalyptic visions that a number of very early prophets obtained whereby they see the universe simply crumble and disappear, is removal of a configuration.  Whether this is removal entirely or simply a form of archiving is of course unknown simply because the prophets of old had no means to answer this question.

An increment of evolution is a small change to an existing configuration whilst it is in operation – analogously a little like a version in computer software.  There may be, in computing, hundreds of versions for any one configuration, because the feedback any software company receives about its products is used to correct errors and slightly improve the design.  Nothing major happens via new versions, it may only affect one program or sub-system.

In terms of spirit there appear to be millions of versions as our evolutionary history shows constant tweaking has occurred.

As there have to be increments in development and increments that are no longer in operation, this necessitates parallel operation – parallel universes for increments. 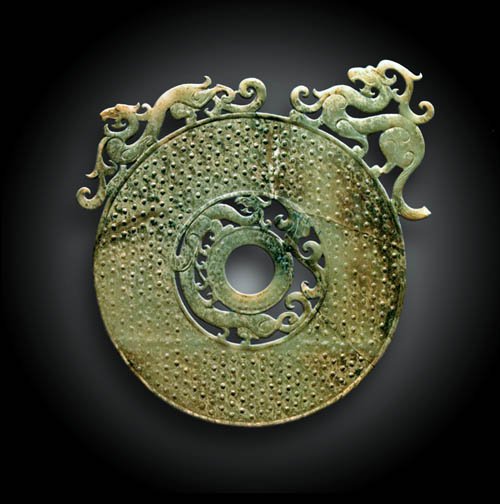 The Great Work in development

There is the created and the creator.  All the above apply to the Created.  But the Creator has the plan, and the team needed for development.  As such somewhere in a parallel universe of spirit the entire Creator – plan, team, method etc – can be found.