Athena is commonly associated with the function of Learning in Greek myth.

The Greeks characterised the lack or misuse of these systems as ‘foolishness’ and ‘stupidity’. Epimetheus, for example, was the god who symbolised human foolishness also the god of “hindsight", literally "hind-thought", but in the manner of a fool looking behind after the event, not in the sense we mean now of learning from an event.

He and Prometheus acted as representatives of mankind, but opposite aspects of mankind. While Prometheus is characterized as ingenious and clever, Epimetheus is depicted as foolish, in a sense then the Greeks were incorporating the principle of Contrast into this function. 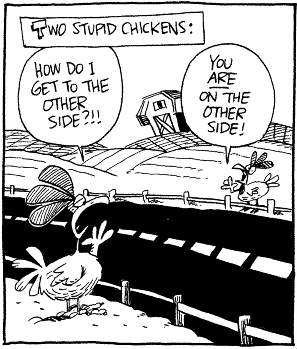