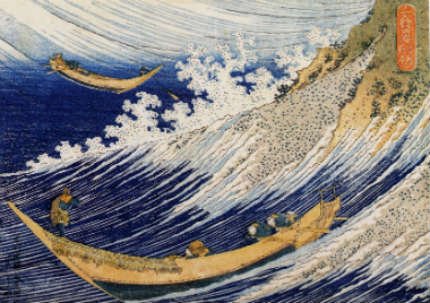 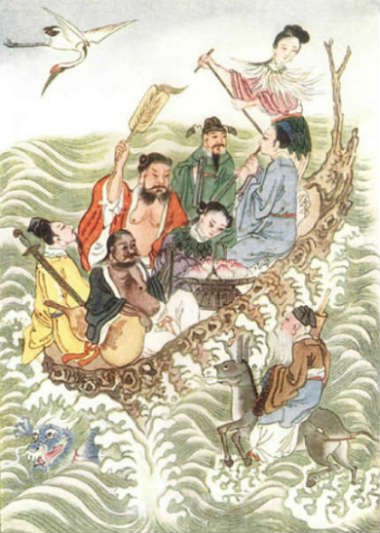 At one time, the Kotodama used by the shamans and shamanesses, just like those of the kahuna of Polynesia, were genuine ‘spells’ with an ability to produce some quite powerful effects.  Just like the kahuna ‘spells’ they included chants that could affect the weather.  These all appear to have been lost as the power of the shamans of Shinto also reduced.

Kotodama is also used in Japanese martial arts, for instance, in the use of ‘kiai’ where  a short exclamation is made before or during a strike or move.  The kotodama is to be found in Aikido and in Ninjutsu, which has a reputation for ‘magic’ activity – levitation, walking on water and so on.  So the very old chants helped you reverse the laws of the universe.  Morihei Ueshiba, the founder of aikido, used kotodama as one spiritual basis for his teachings.

The man persistently tried to throw him; then tried to hit Jutaro with his fist, then tried to kick him. But all his punches and kicks hit air. When the man became confused, Jutaro threw him upside down, yelling a kiai. The man’s hat flew away and he fell down on his stomach stretched out like a dead spider.